Marija Nemčenko / Between East and West there is a place

Palm trees, minaret towers and a setting sun fills the horizon. Fragments of the racketing market tell a story about a typical everyday life in the Middle East, where mysterious, veil-covered figures move in the shadows, and street merchants enjoy the evening sun lazily.

This is the picture of Orientalism and its Golden Age – the Nineteenth century, but Europe of 1930s is also marked by the East fever. It drowned the West in a haze of East exotica, ethnographic eroticism and literature inspired by harems, and merged the cultures of Middle East. These ideas of Orientalism that dispersed in Europe are seen in the advertising as well as architecture of that time, also in the Independent interwar Lithuania.

Today, East Europe and Middle East share the stereotypes from the West that were constructed following Orientalism. On the one hand, an image of alluring exotica is being created, on the other hand, it is undetachable from despising a foreign, ‘backwards’ culture and rejection of foreigners’ values. At least two regions are trapped in this representational perspective of the West. Aladdin’s Middle East where man with turbans ride camels and obedient but erotic harem divas are living, is somehow in one line with East Europe that attracts tourists with totalitarian exotica. This partly fictional partly factual connection in the exhibition is explored by joining the artworks with archival documents and advertising. Cultural stereotypes are evaluated, by examining their rise and change in the West and globally – when East Europe is gaining popularity and Middle East becomes a synonym of fear.

Marija Nemčenko graduated Masters at Glasgow School of Art, works with art and education programs in Lithuania and abroad. This is her first solo show in Lithuania.

This exhibition is part of project space Kabinetas curatorial line ‘Intermediate Structures’ (cur. Vaida Stepanovaitė) and part of experimental residency, this time carried out by collaborating with Kaunas Artists’ House.

The exhibition is kindly supported by “Lithuanian Vodka” Auksinė and “Kauno diena”. 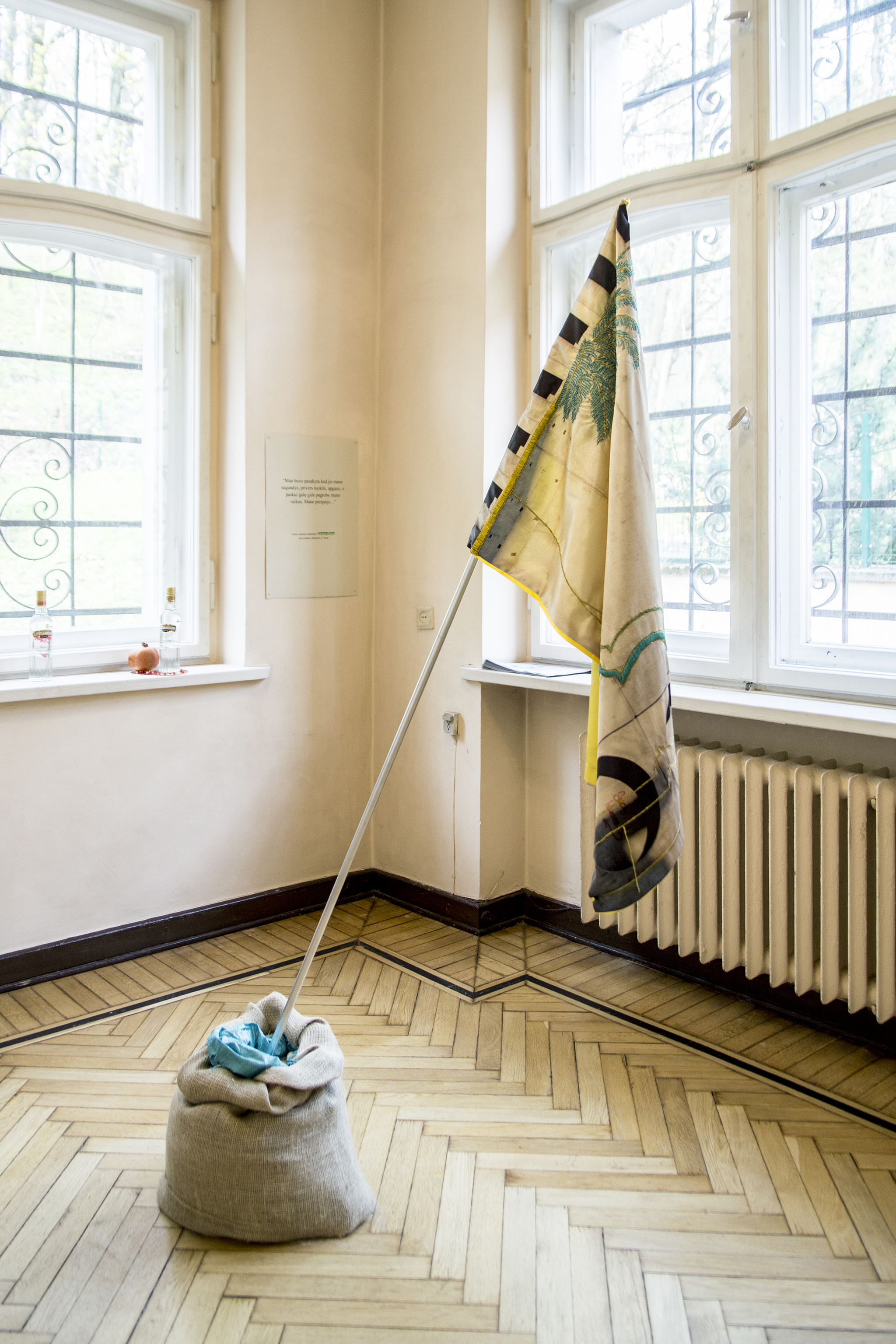 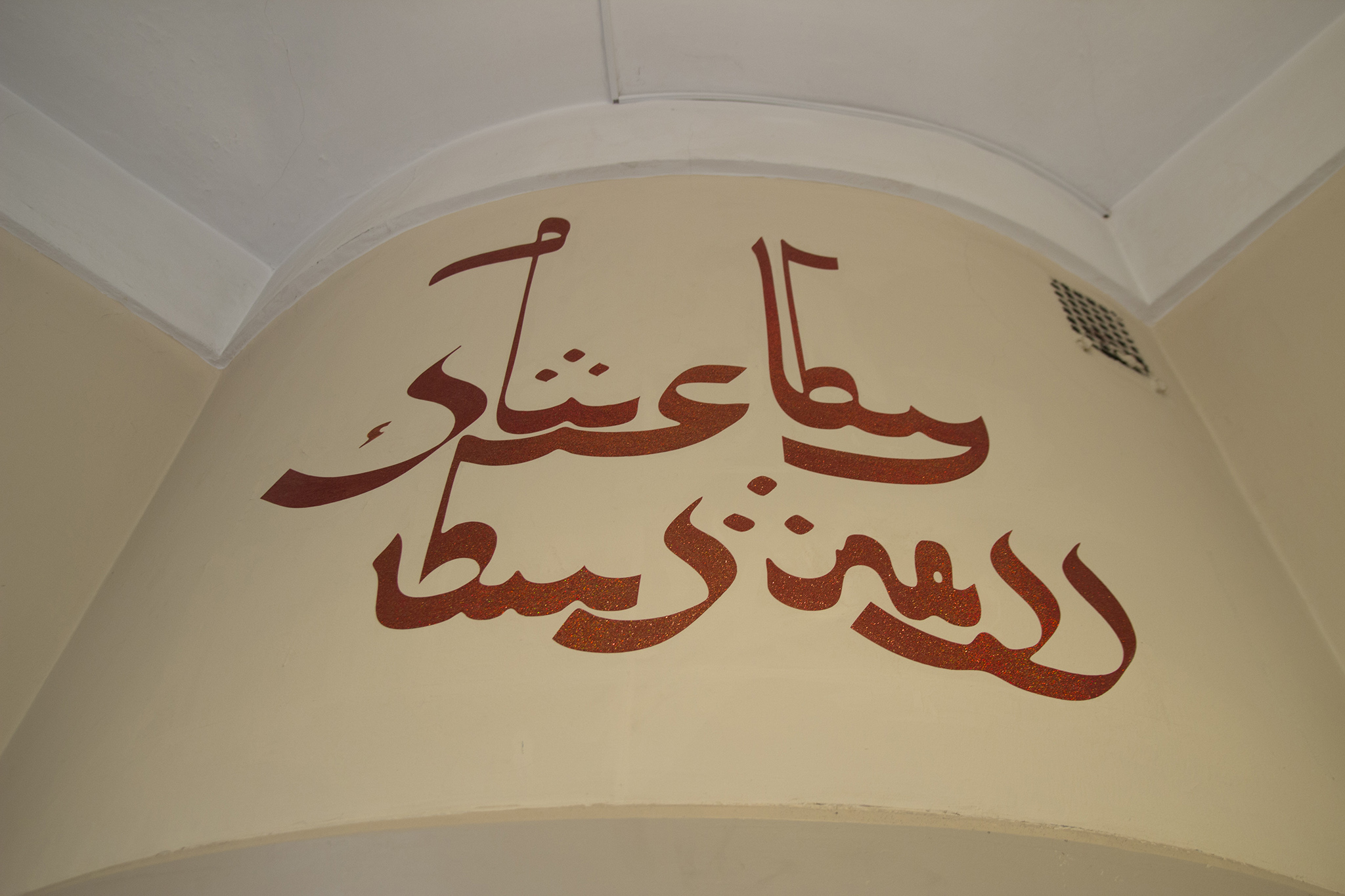 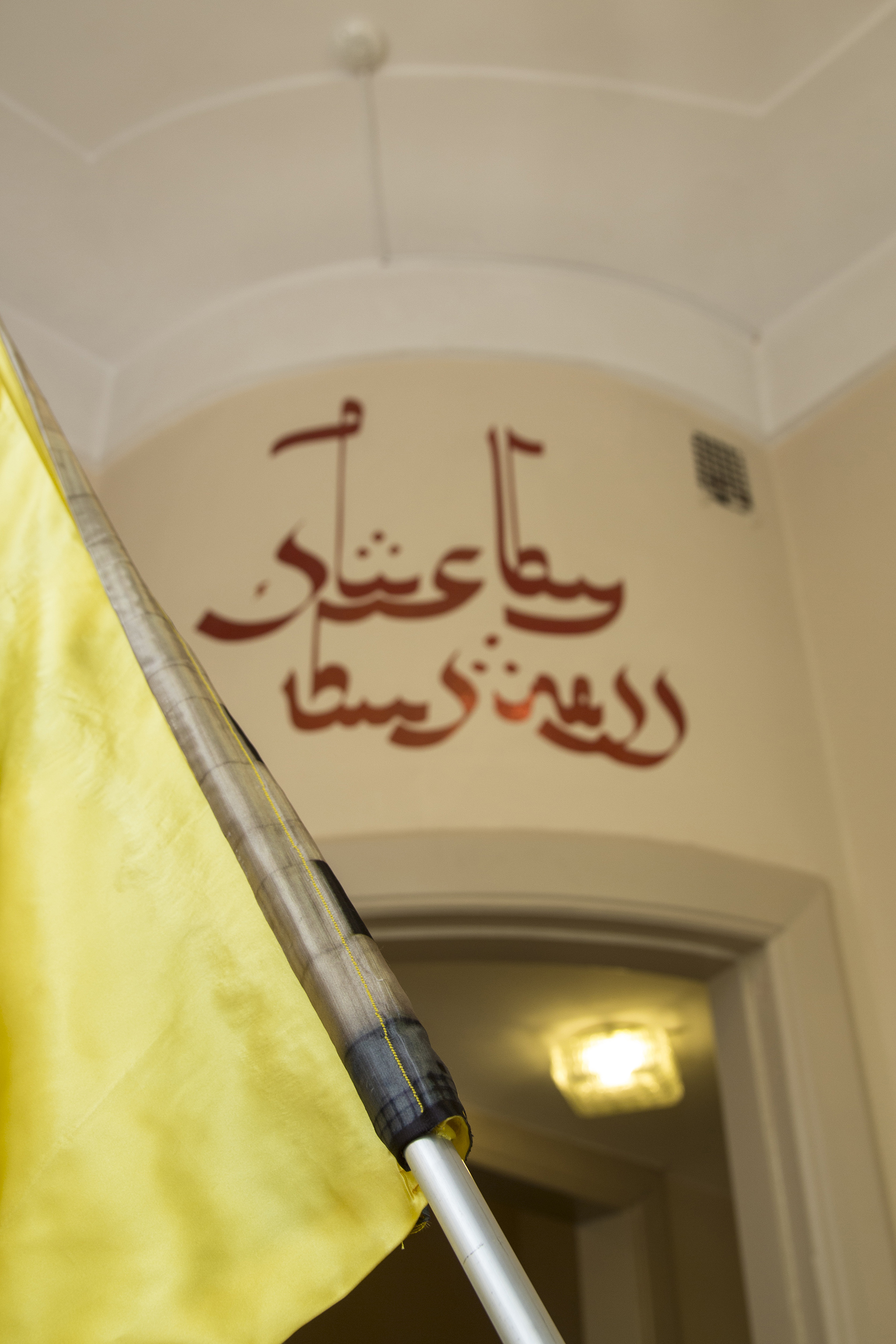 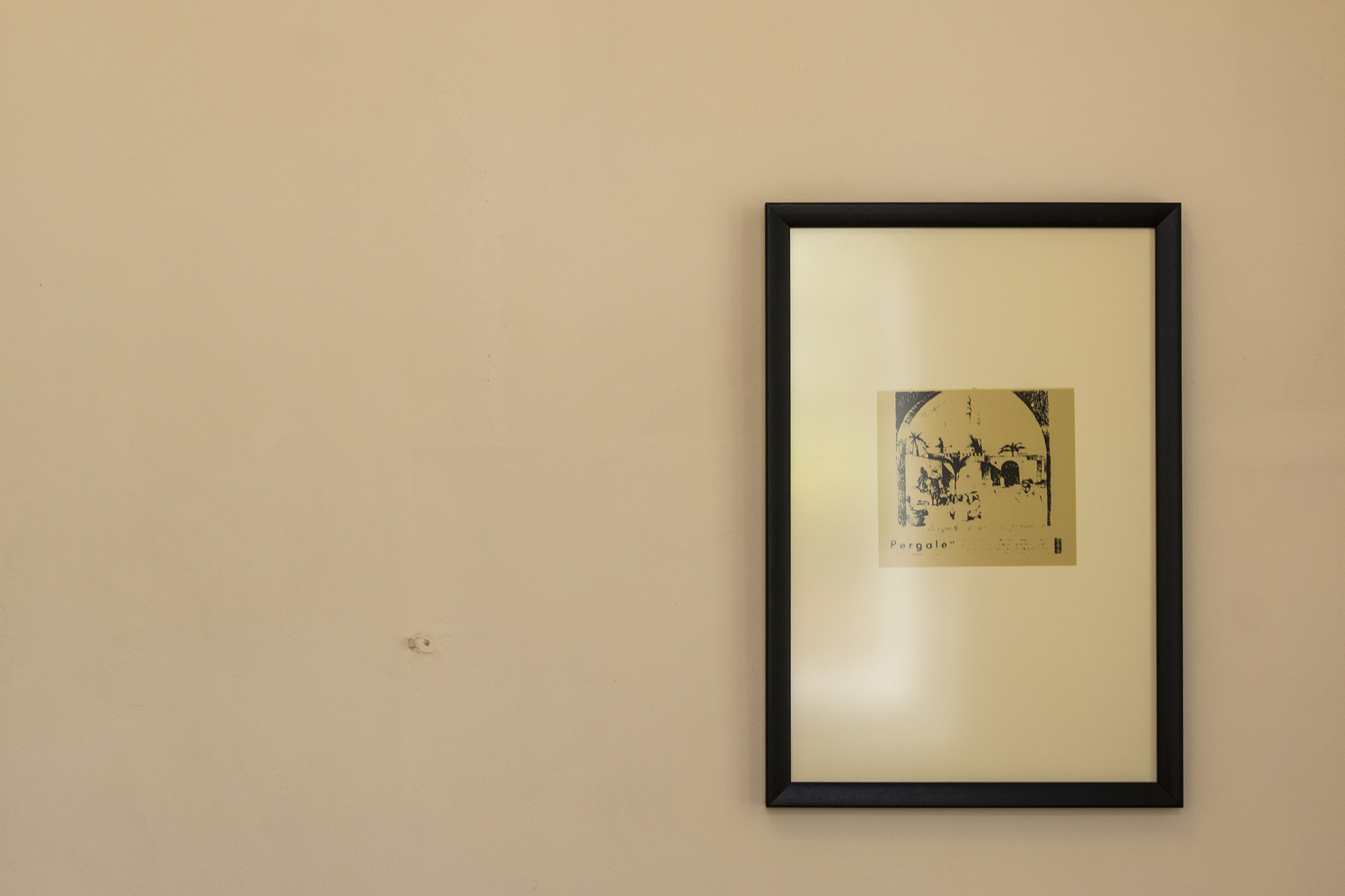 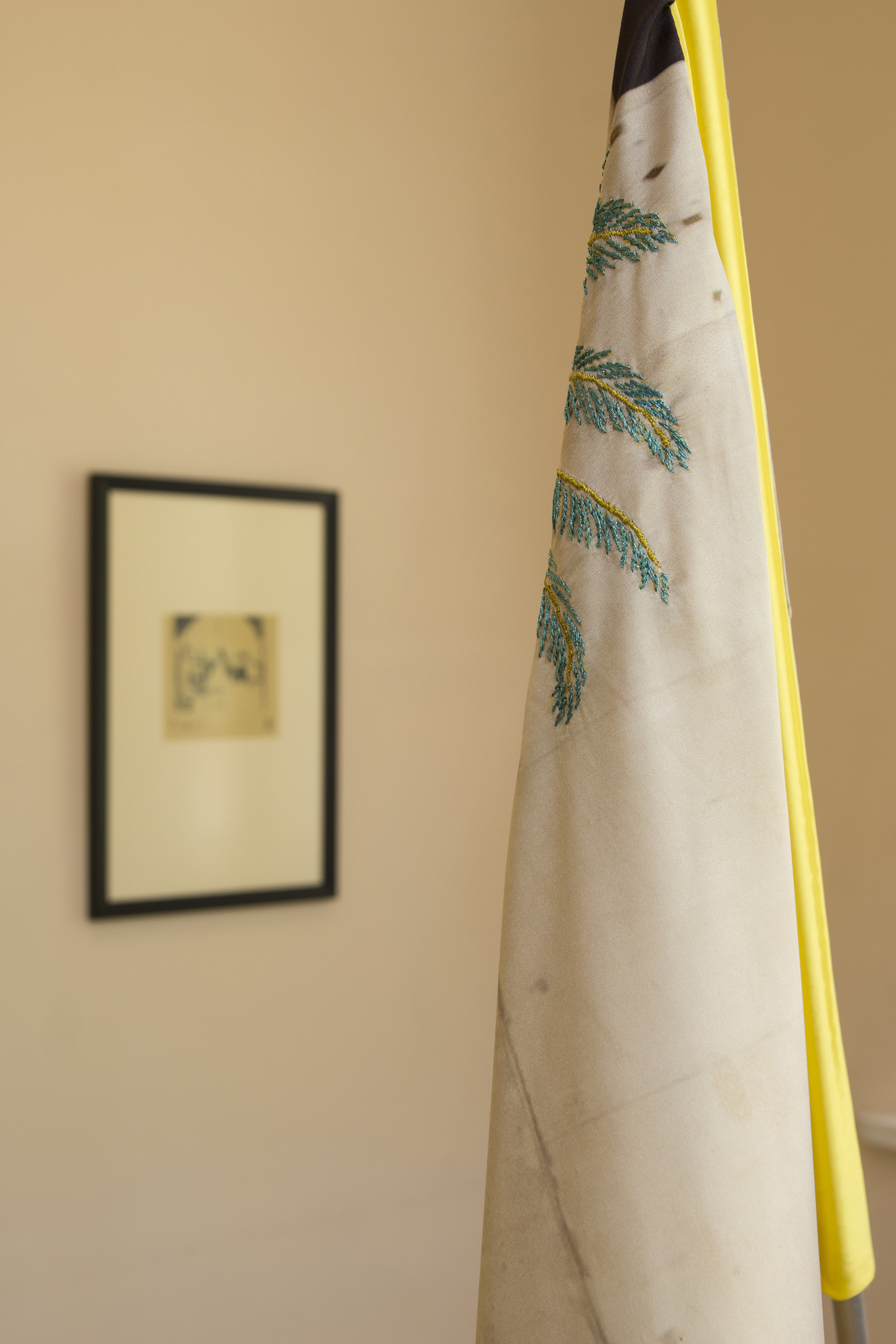 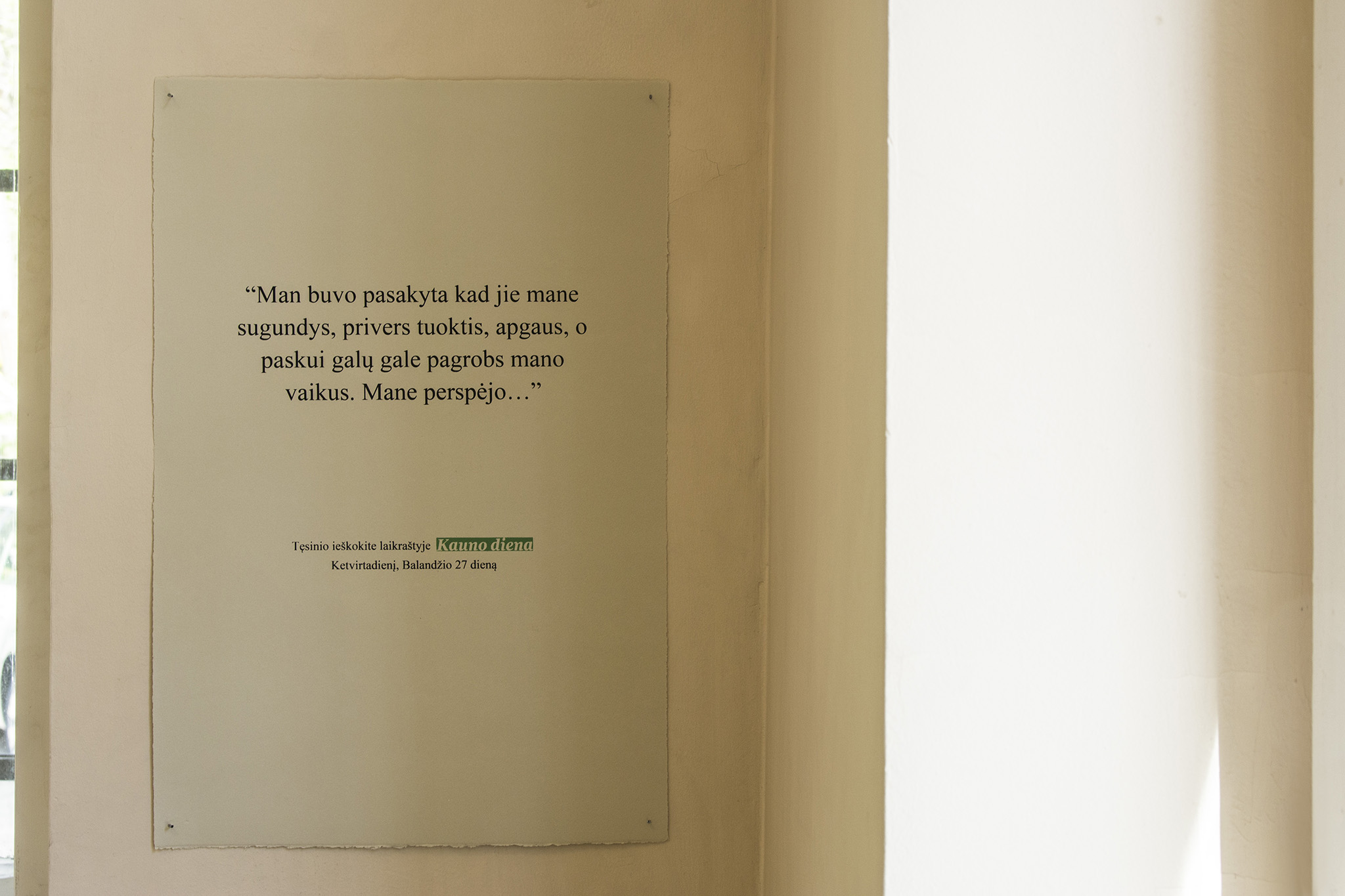 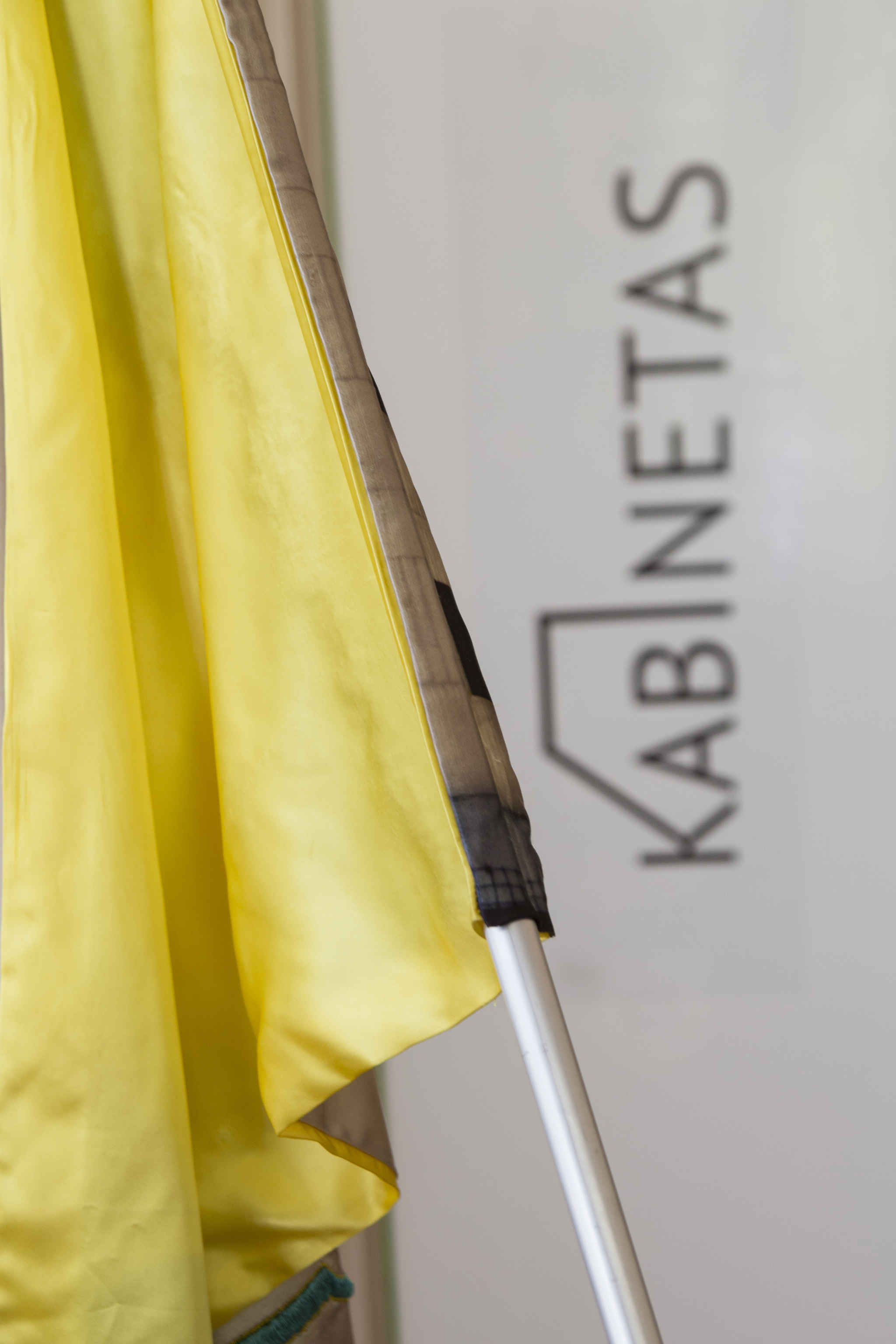