Group exhibition at I: project space

– I spotted a ghost island once.

I believe it has been claimed before, and reclaiming land is no easy feat. Technically speaking, it can be a truly grueling act. It might take different measures, and one of them is to employ a dredge. A dredge – a floating plant – buries its metal claws into the seabed to scramble out sand and rock and mud and weeds. It plunges its pump to gush out thousands of square kilometres of sediment up to the surface. A fresh piece of territory is laid out onto the unsuspecting coral reefs, by relocating valuable materials from great depths.

Sometimes, the islands appear this way in the international waters, floating there as strategic vessels of fortified ecosystems. When spotted, they might turn from the watchful eye back into seclusion, or shape-shift into something less of a threat.

Ghost islands haunt the seas, practicing ambiguity as a tool of power, or a means of survival. They float in the undercurrents, creating and capturing the fluctuating capital on their way. The accumulation bears weight, coming down with an invisible force to crack the sediment apart again.

More information about the event.

PUBLICATION OF THE EXHIBITION 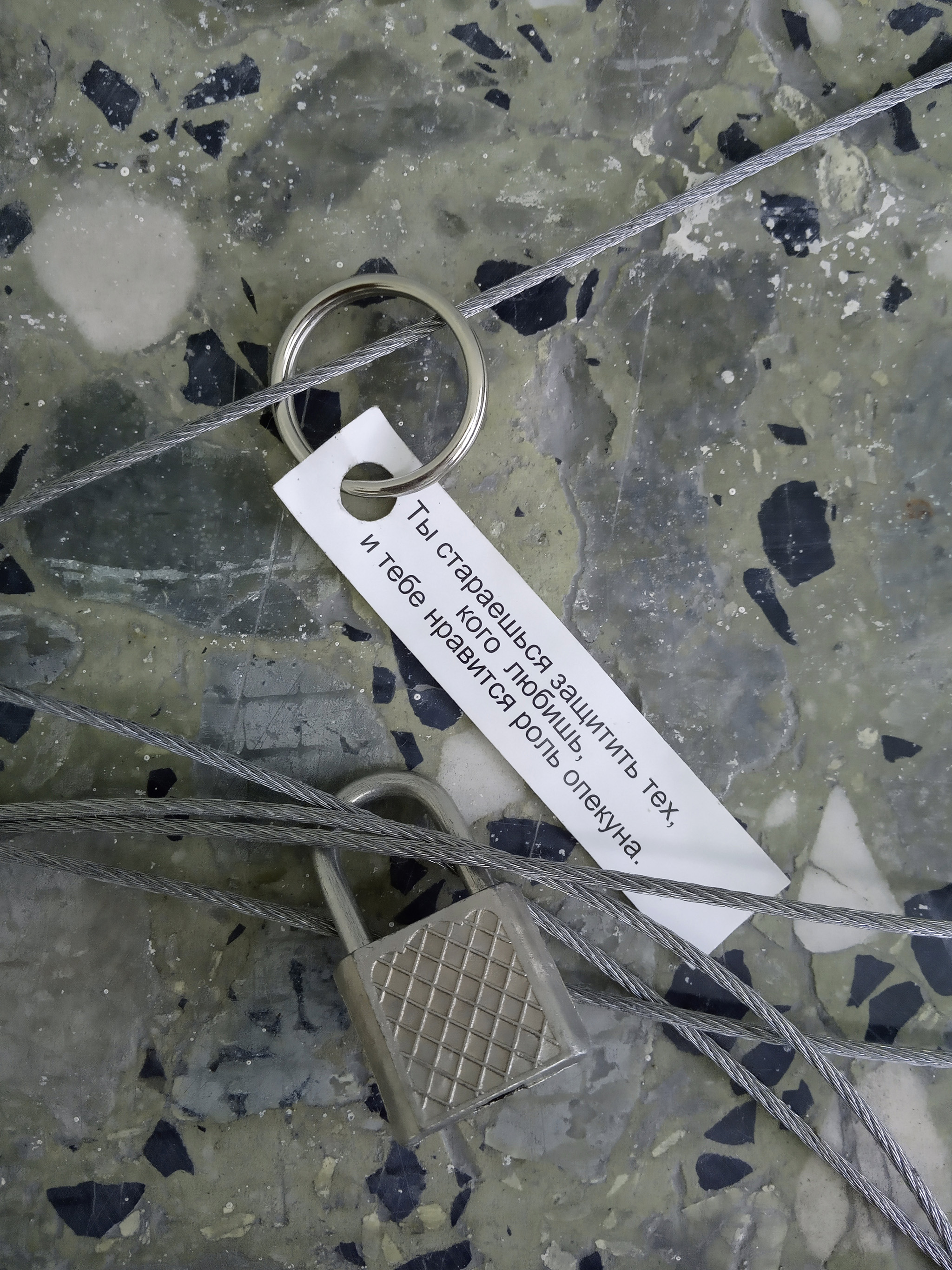 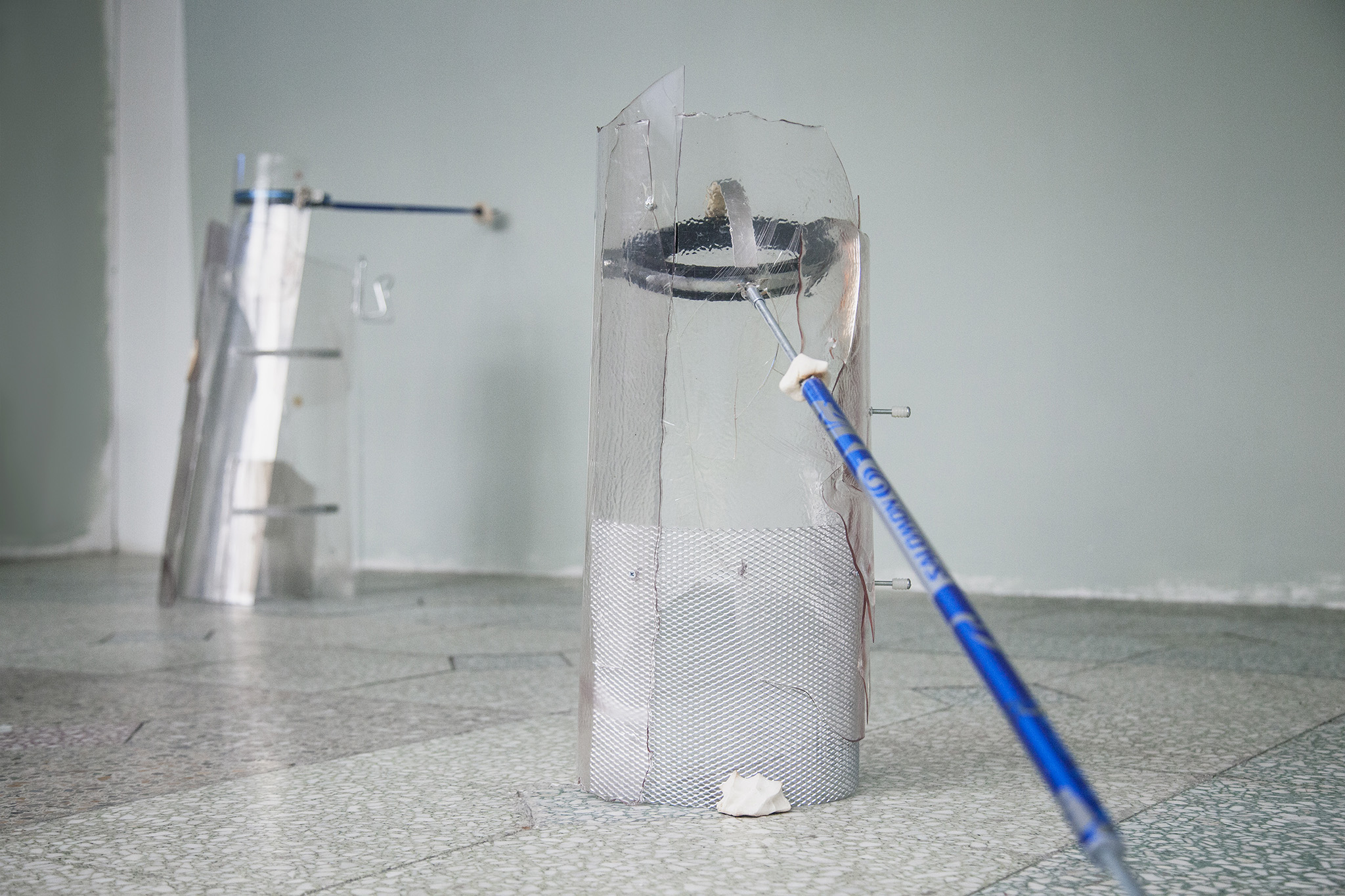 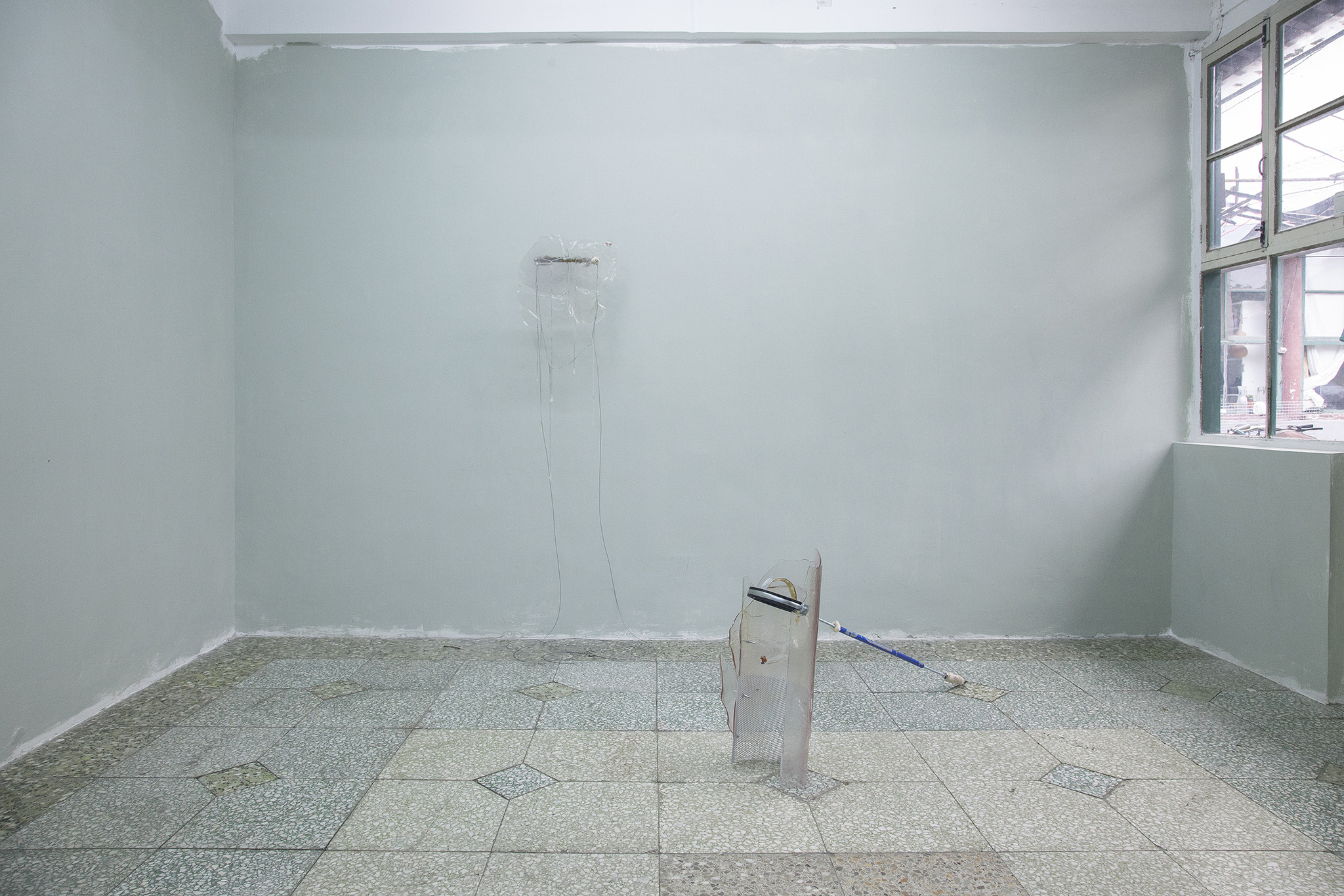 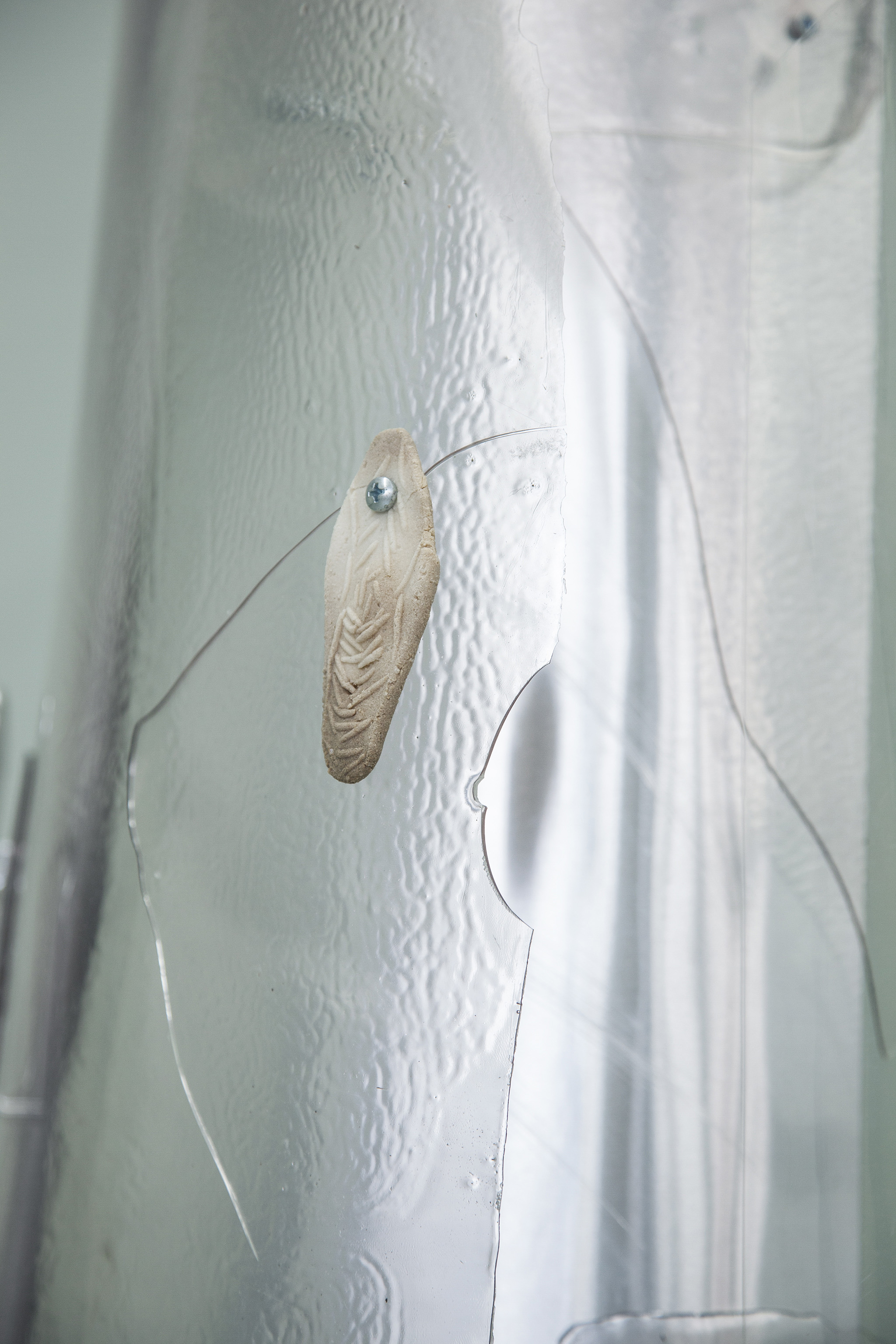 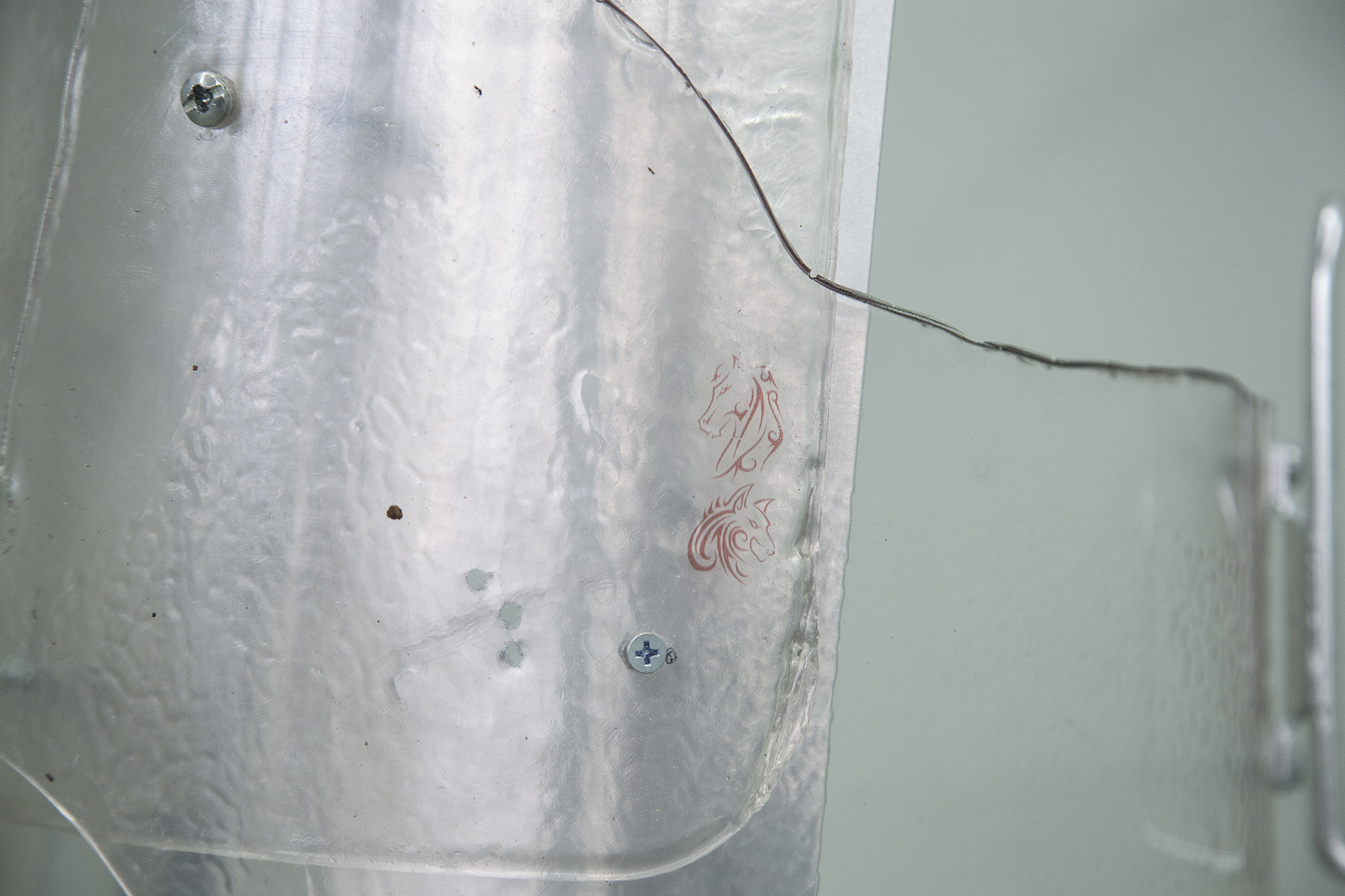 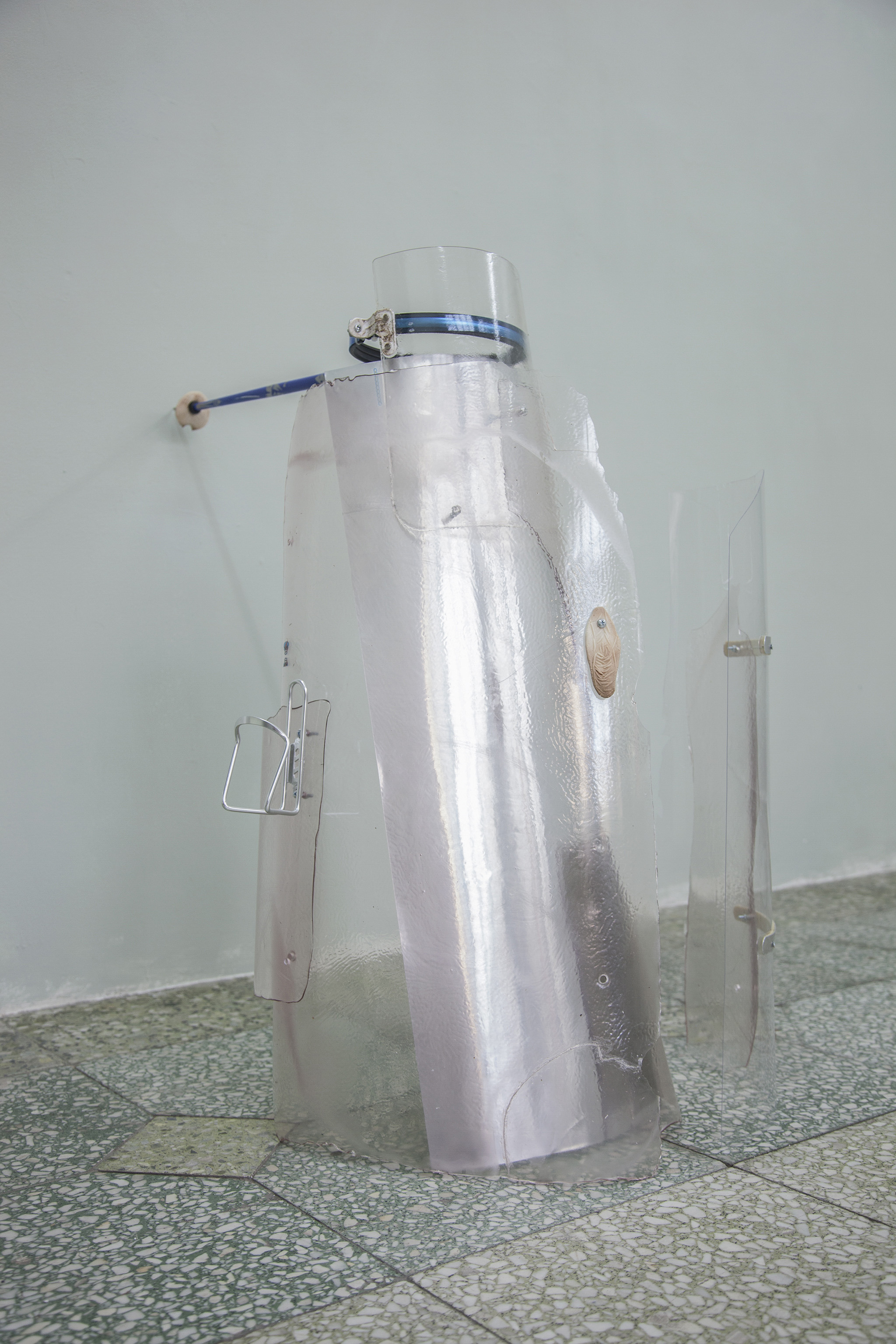 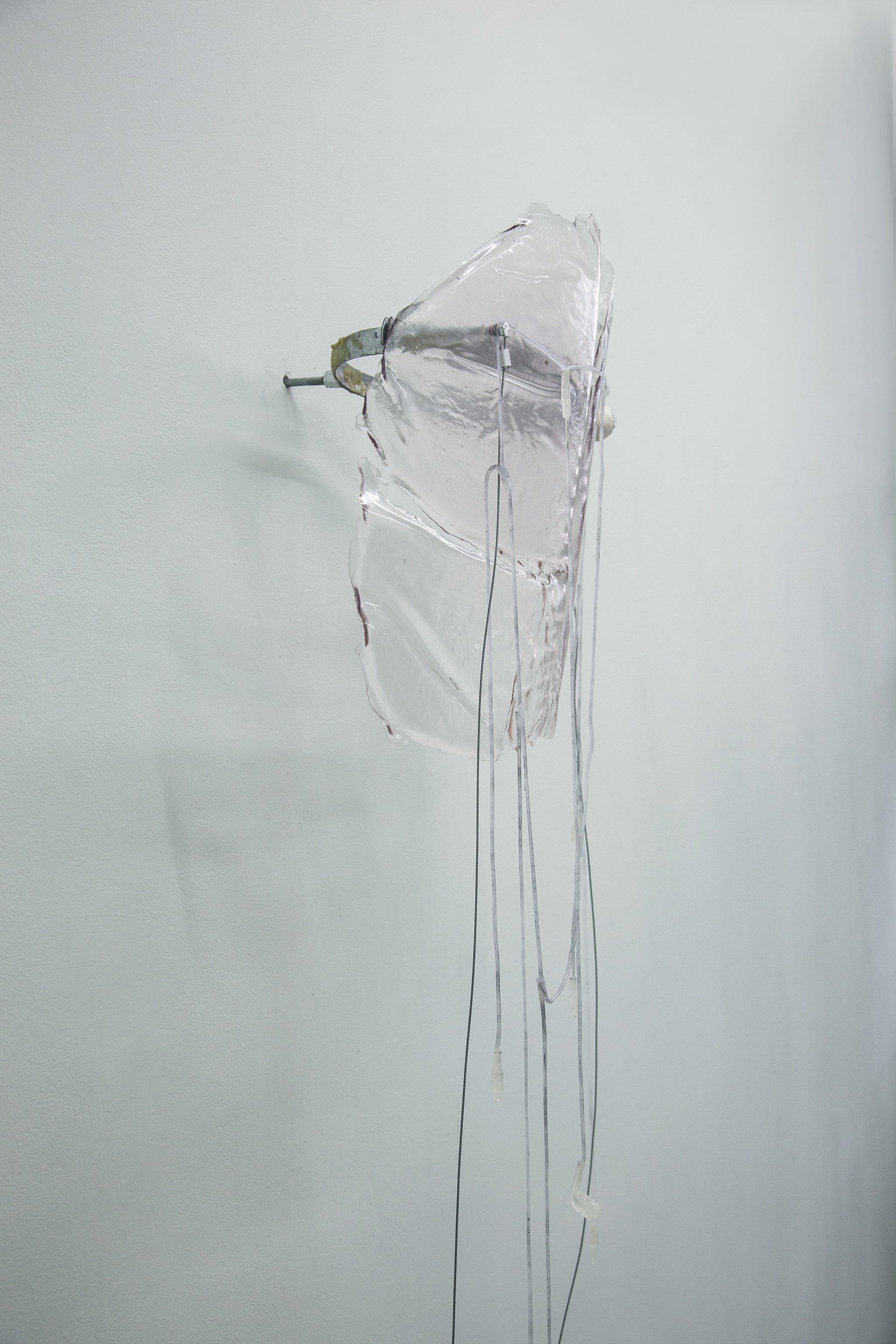 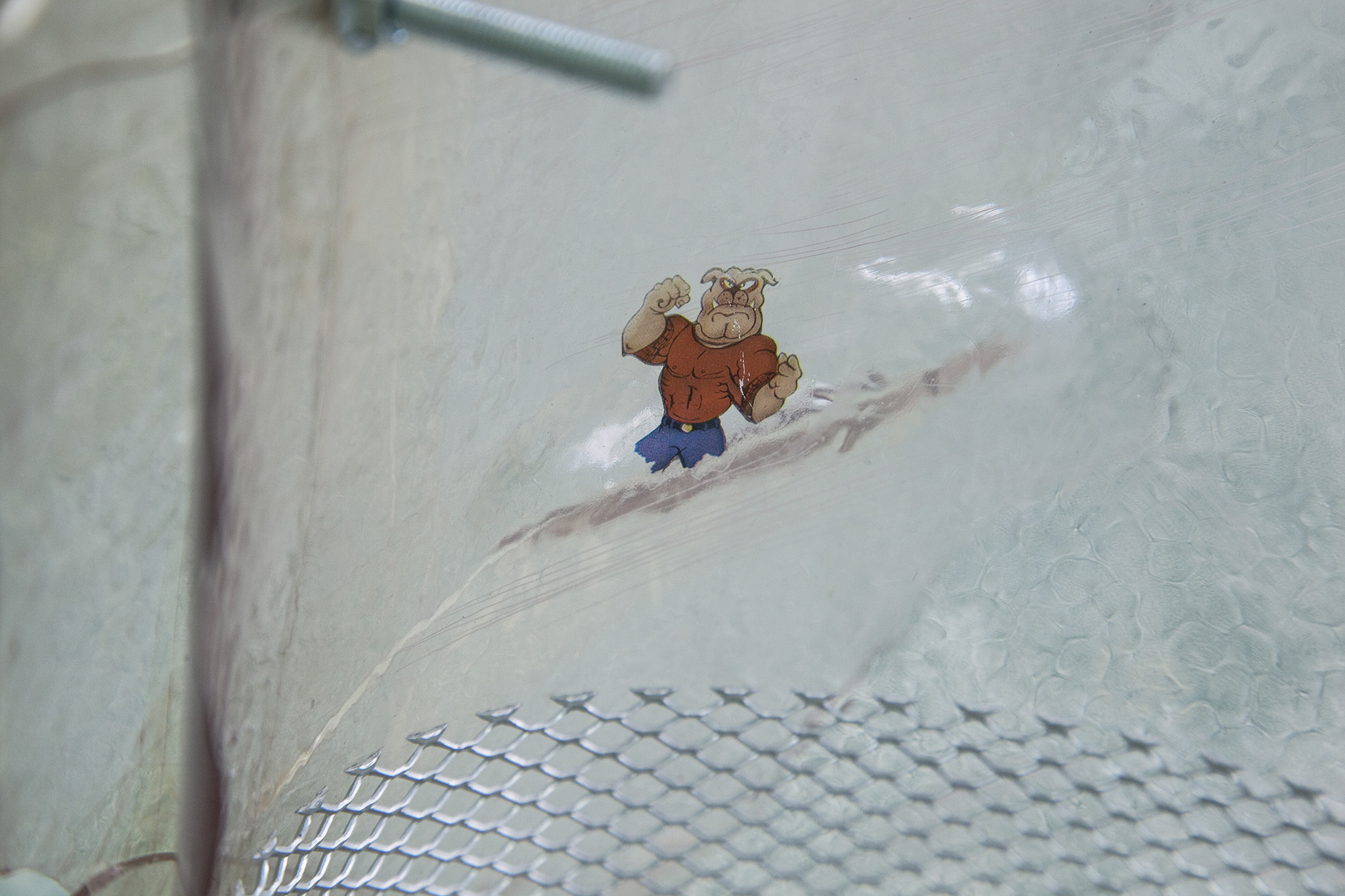 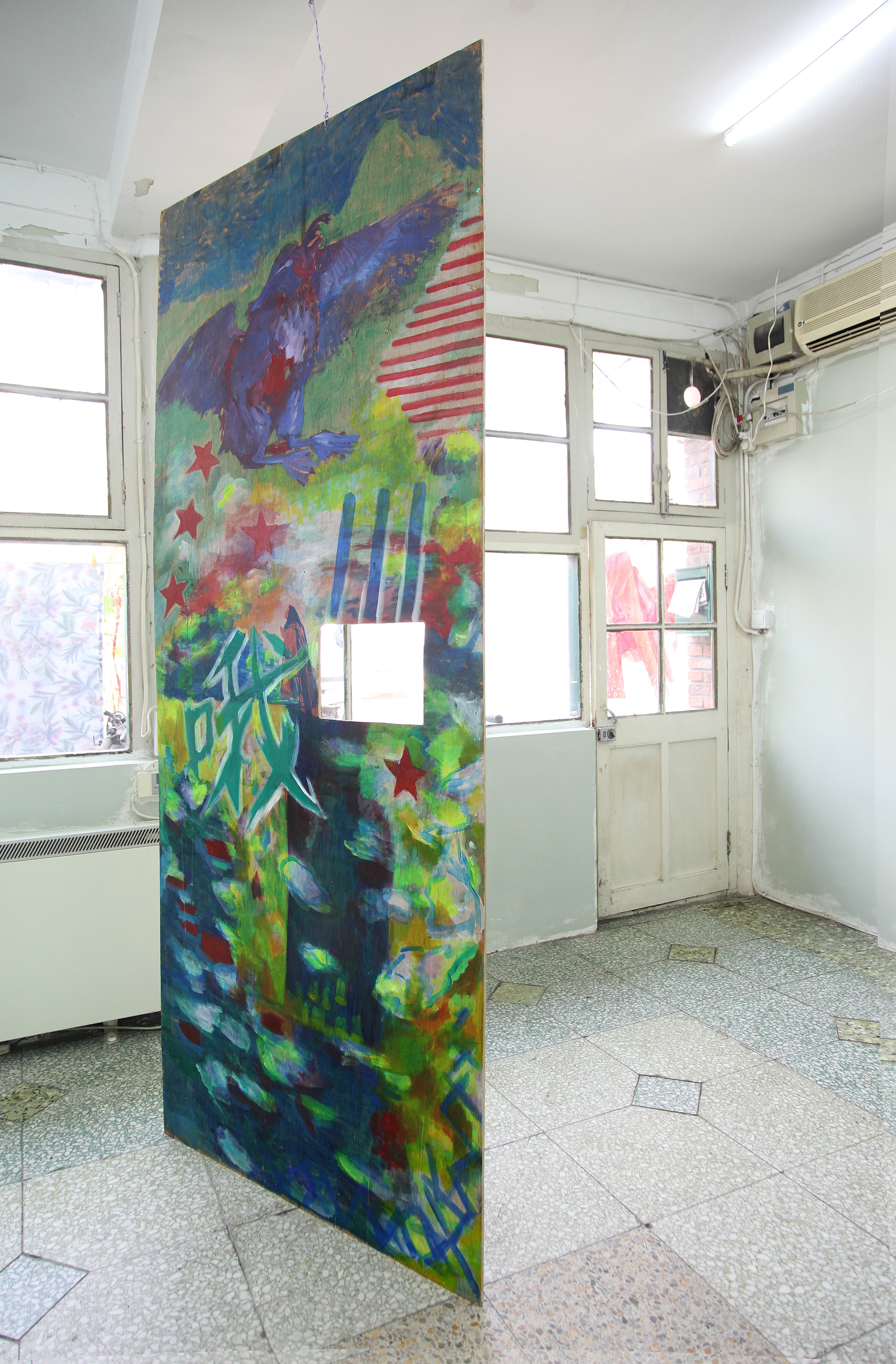 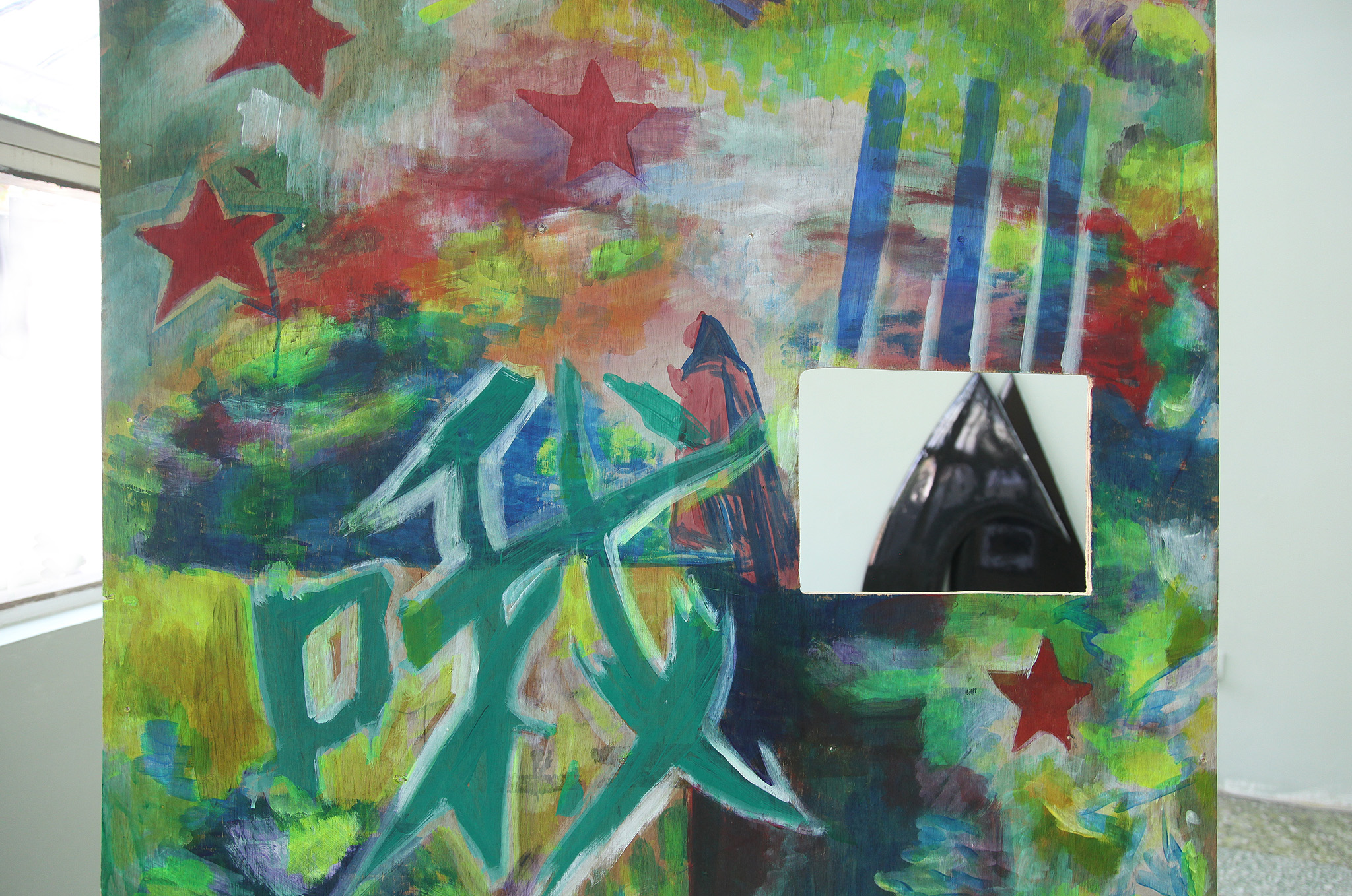 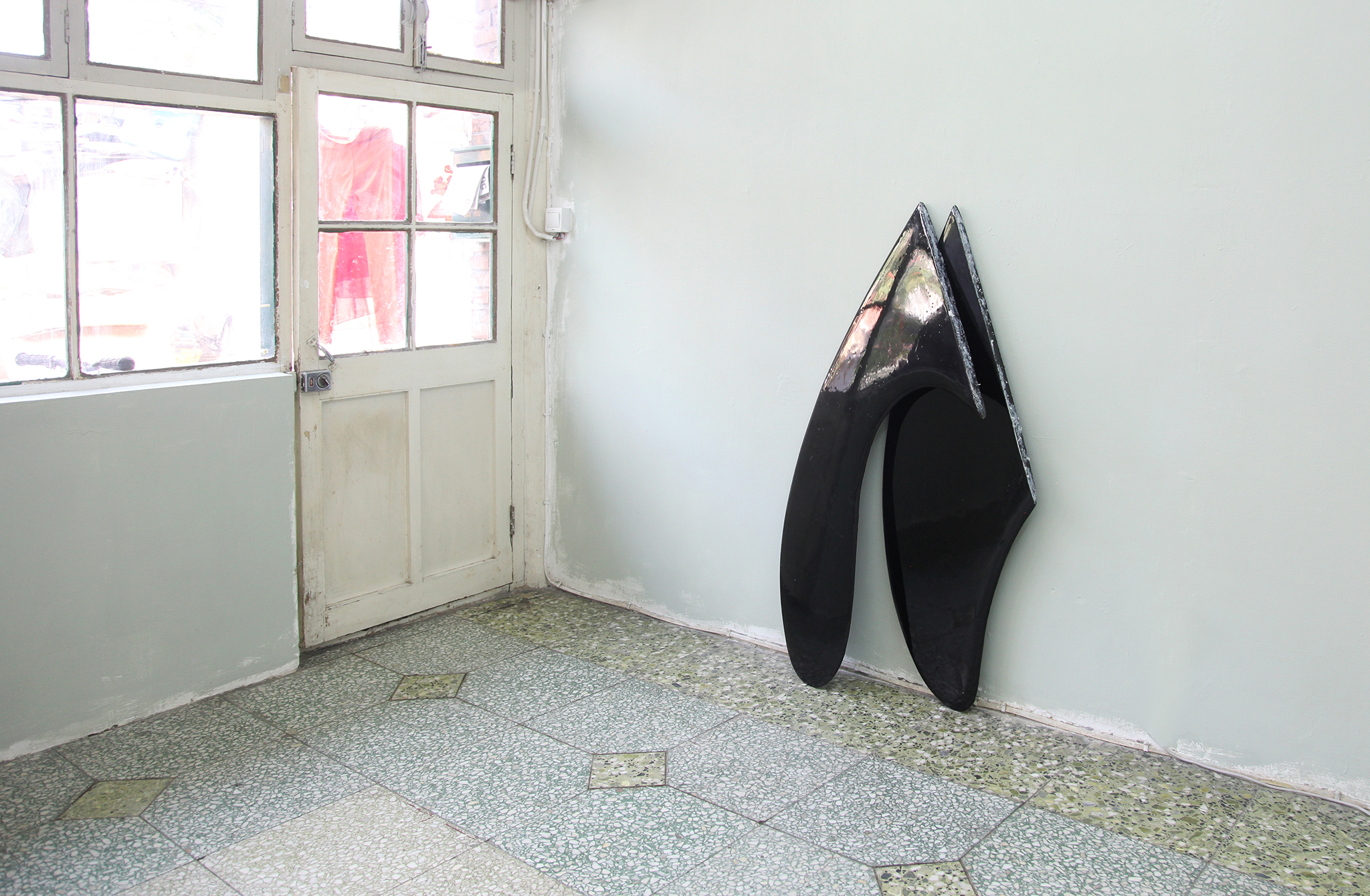 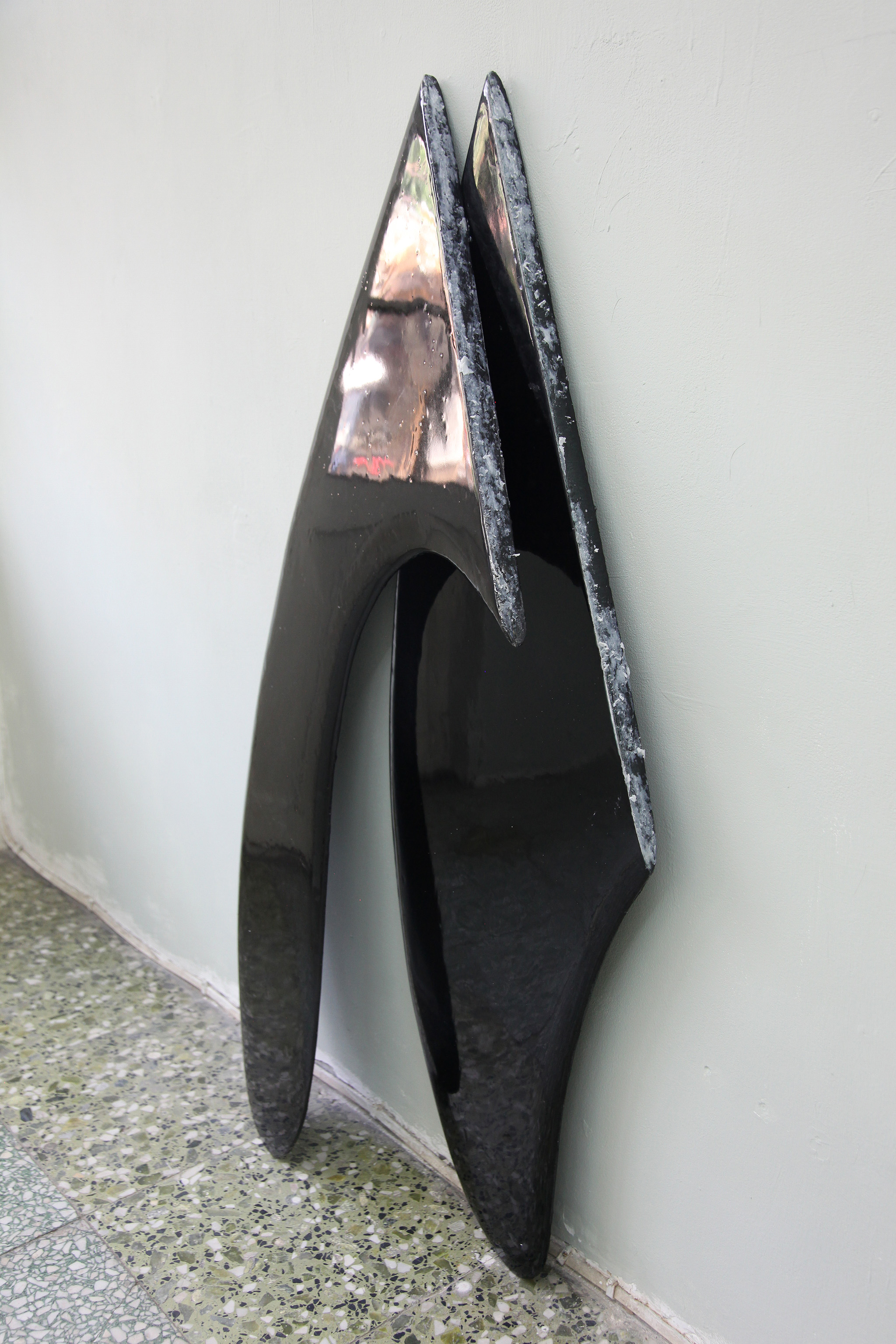 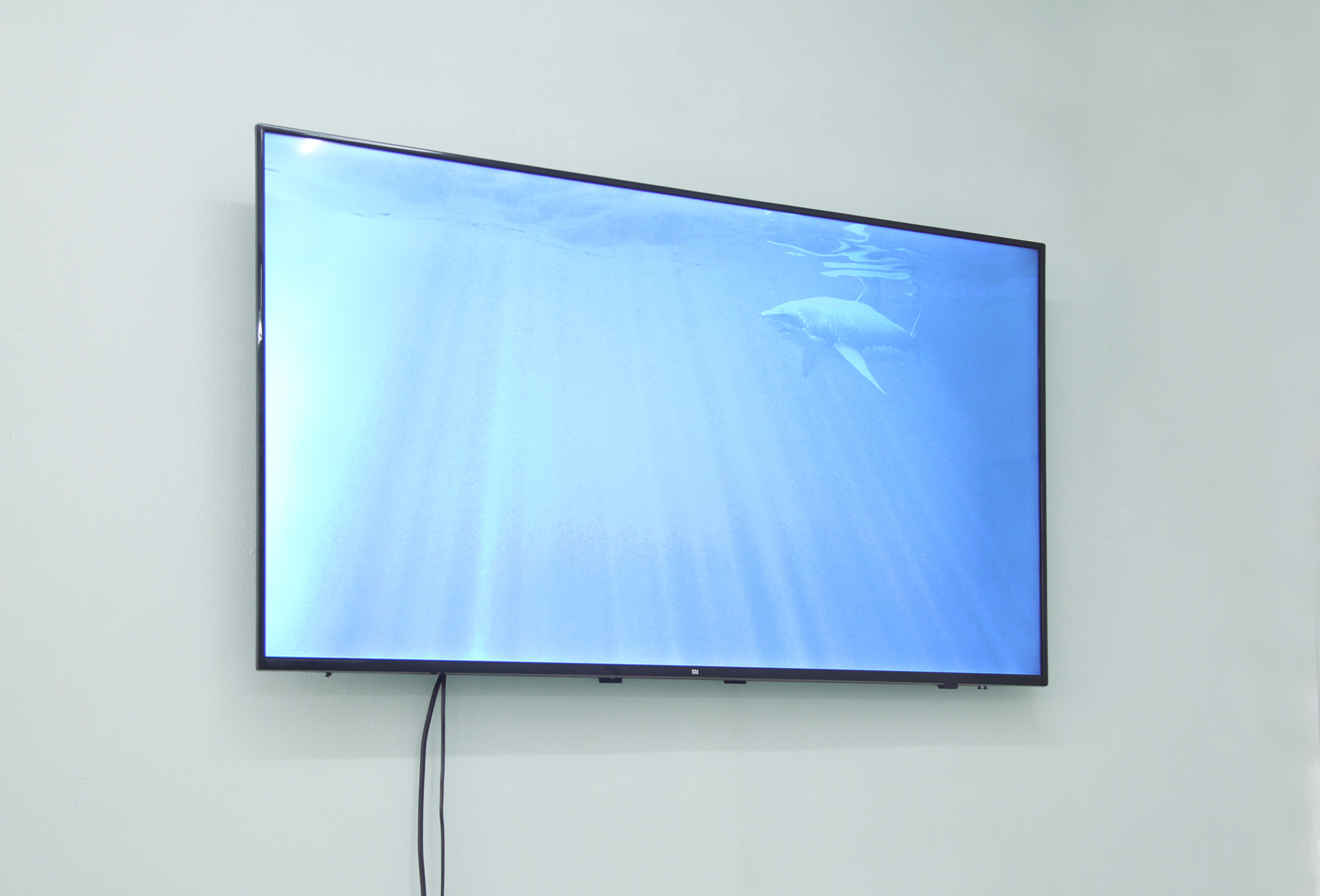 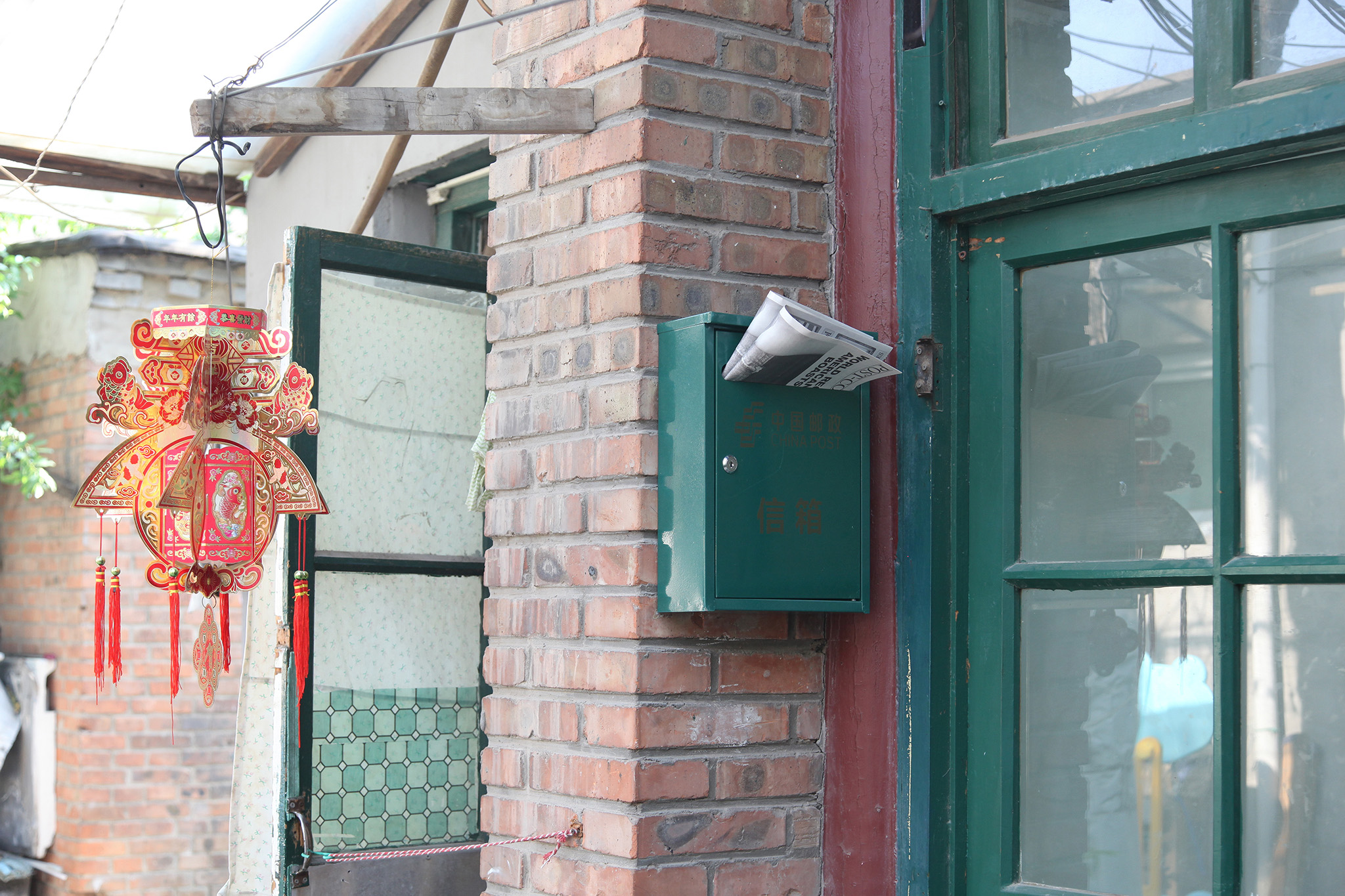 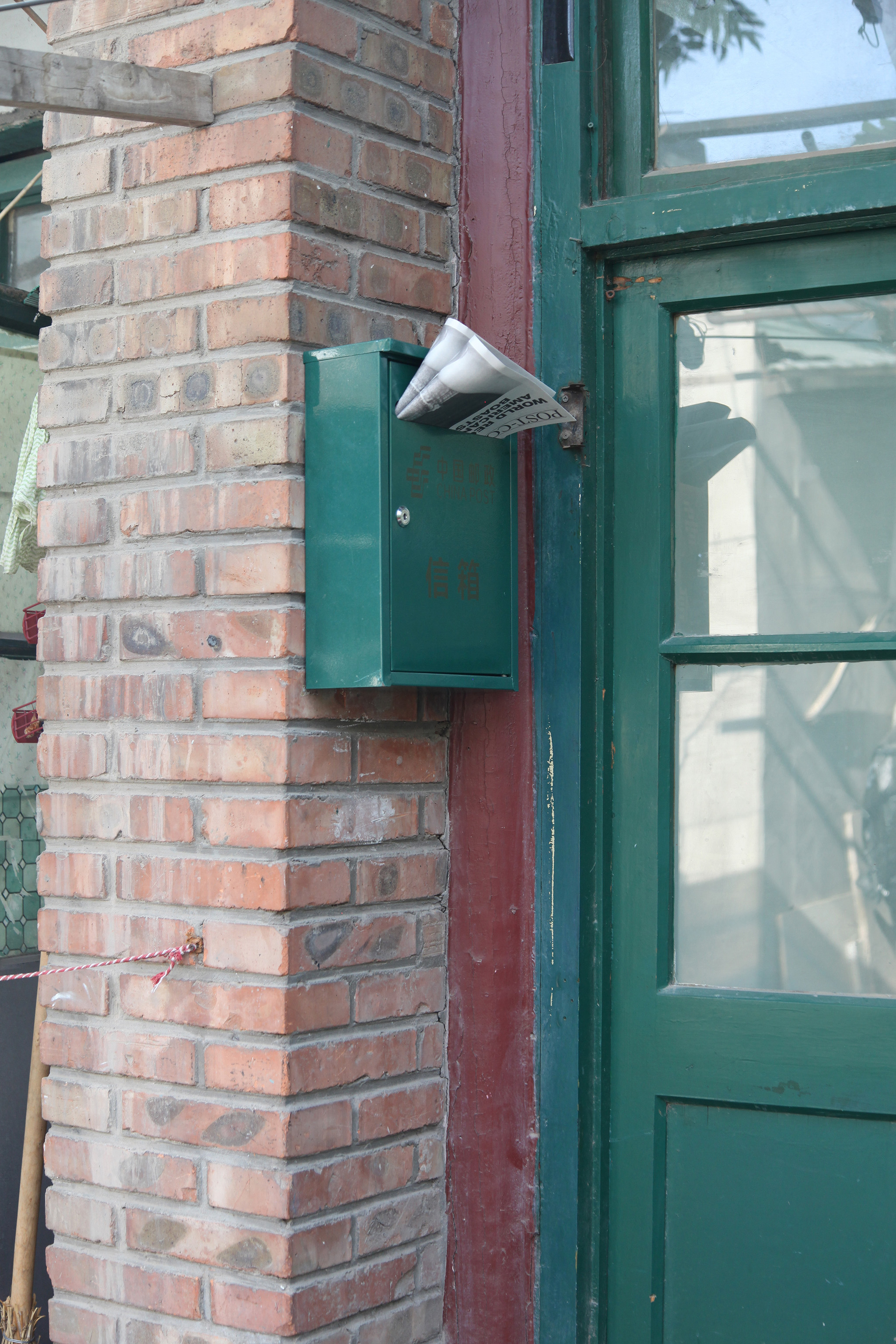 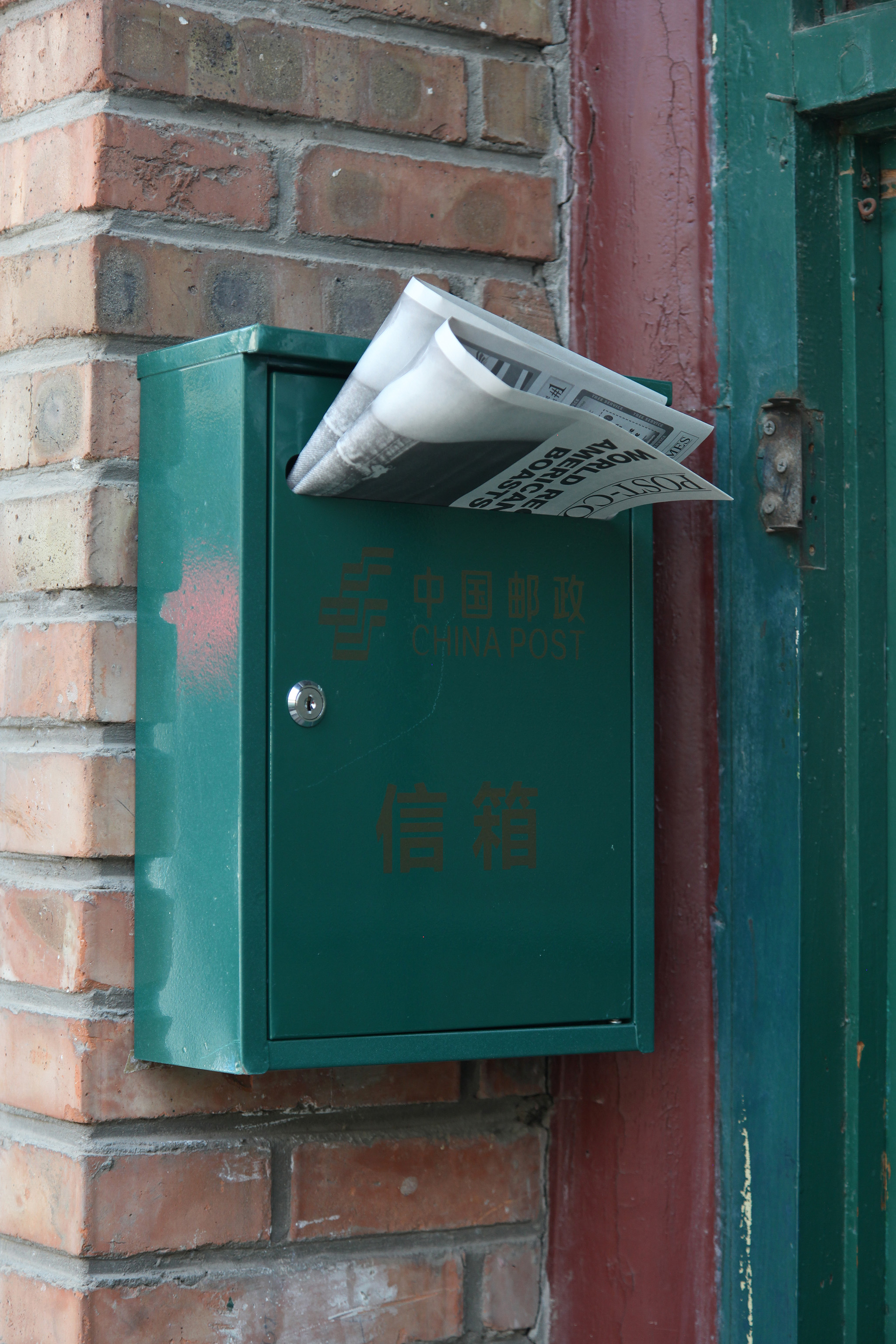