Multi-stage research project by Maximilian Gallo and Vaida Stepanovaitė. Part of a program by the nomadic project space Kabinetas

The first stage of the research started when the two met earlier this year in Lithuania where the first thoughts about a collaboration were discussed. From this time on their meetings took place in different locations, including Kassel (Germany) and the virtual space of Skype. This stage has found its completion in the meeting in Klaipėda which was an unknown place for both. The focus of this stage was the approaches one can have towards a new space, several questions were asked: how to handle the unknown – how do we approach space – how do we make them familiar – what defines a space – what structural roles define a space – how can they be inverted?

Klaipeda acted as the unknown place and was approached differently by each of the two. These differences in approaching the new, the alien, the unknown were the pivotal parts of the documentation of this project. The documentation was presented to the public on the 4th of November at the si:said gallery.

The documentation encompassed the collected material, sketches, photographs, maps and texts that have been included in a discussion. The soft-dichotomy of the research process was performed in the presentation as well, as the two research entities continued the discussion of their project there.

Translation of Space is a term proposed by Heiko Pfreundt as a Project Space related artistic strategy, that allows detaching the concept of the space from the architecture surrounding it.

This stage of research was part of project space Kabinetas 2017 program Intermediate structures. The project was funded by Council for Culture and Ministry of Culture of the Republic of Lithuania. 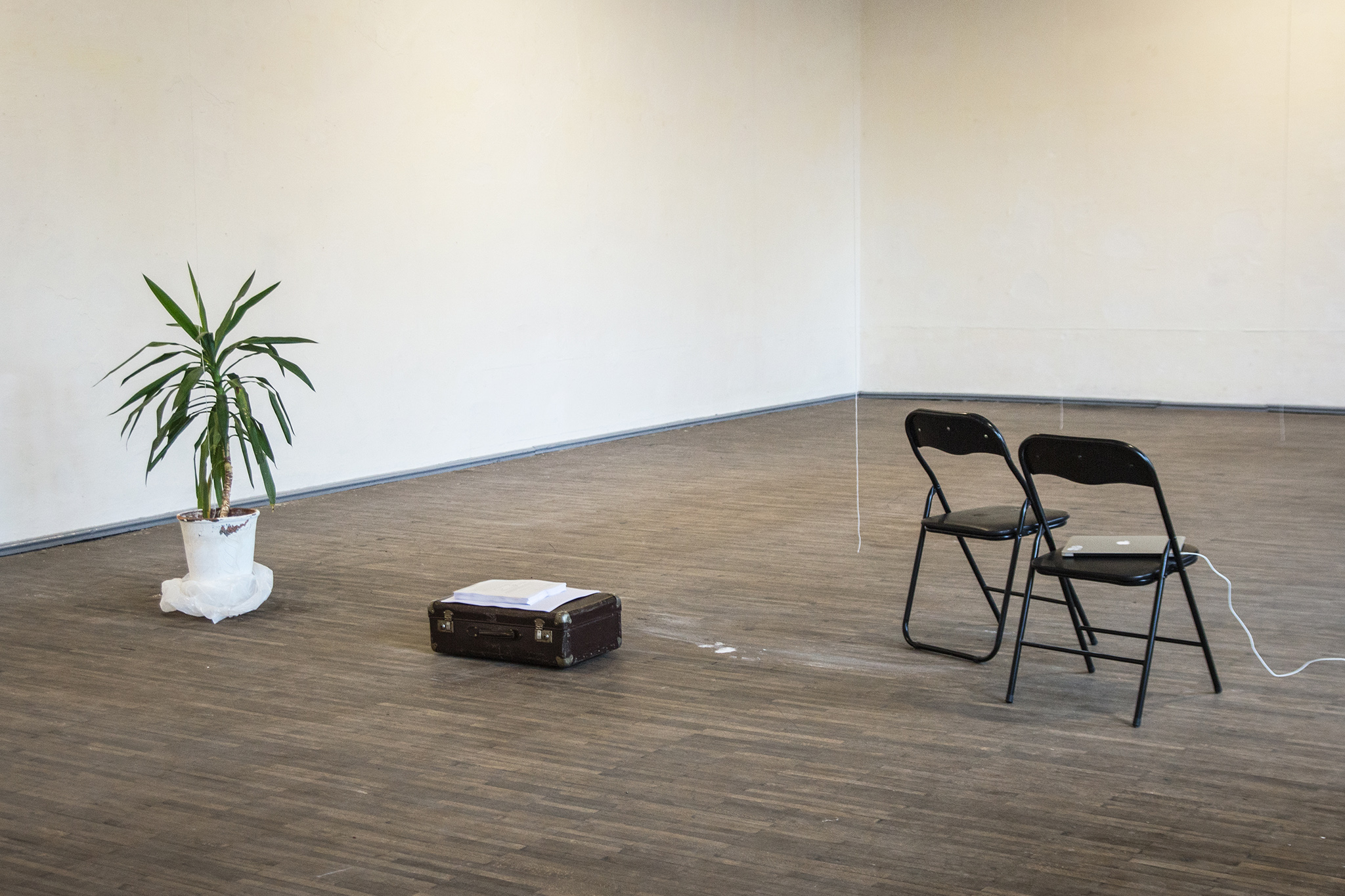 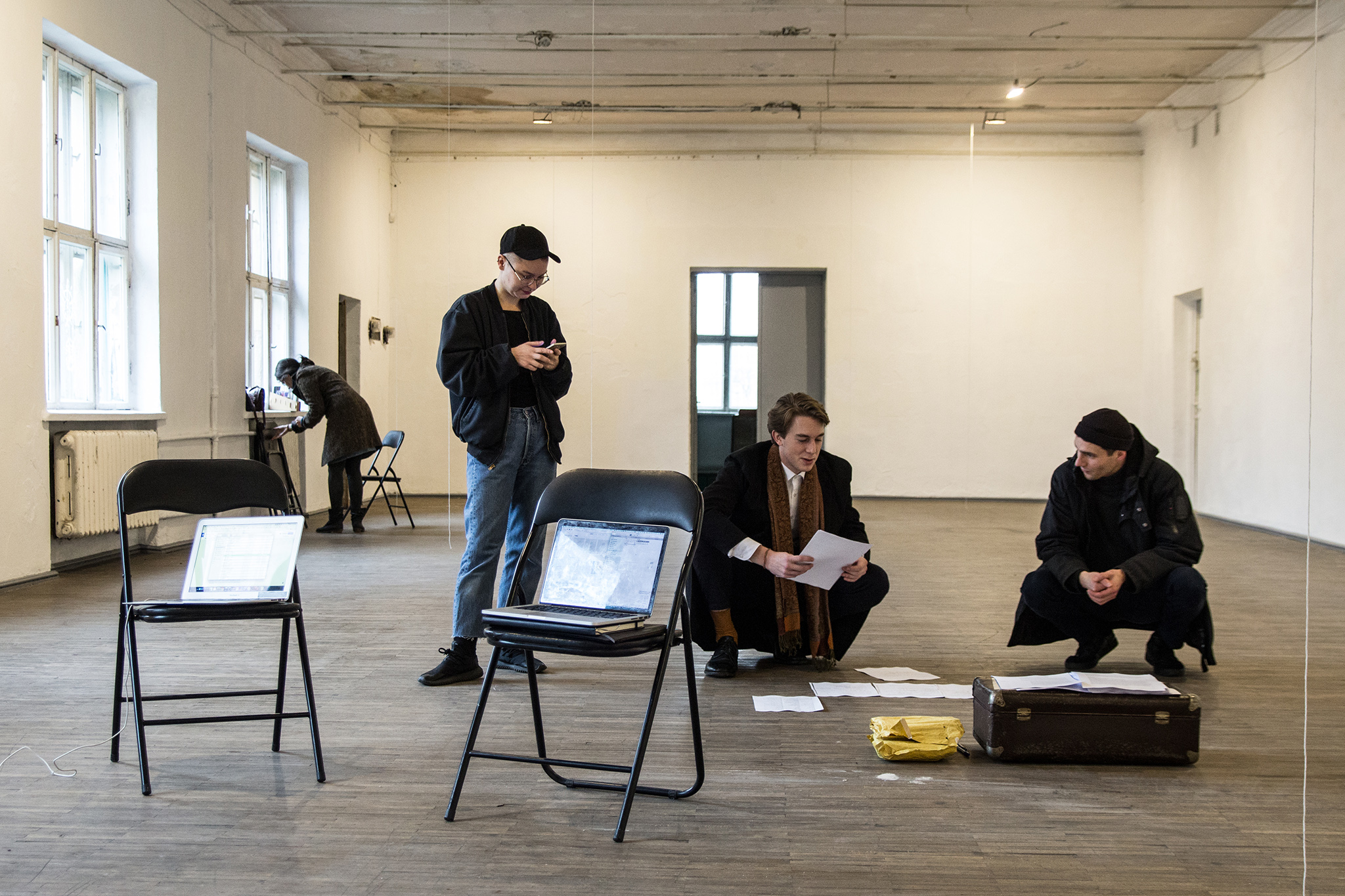 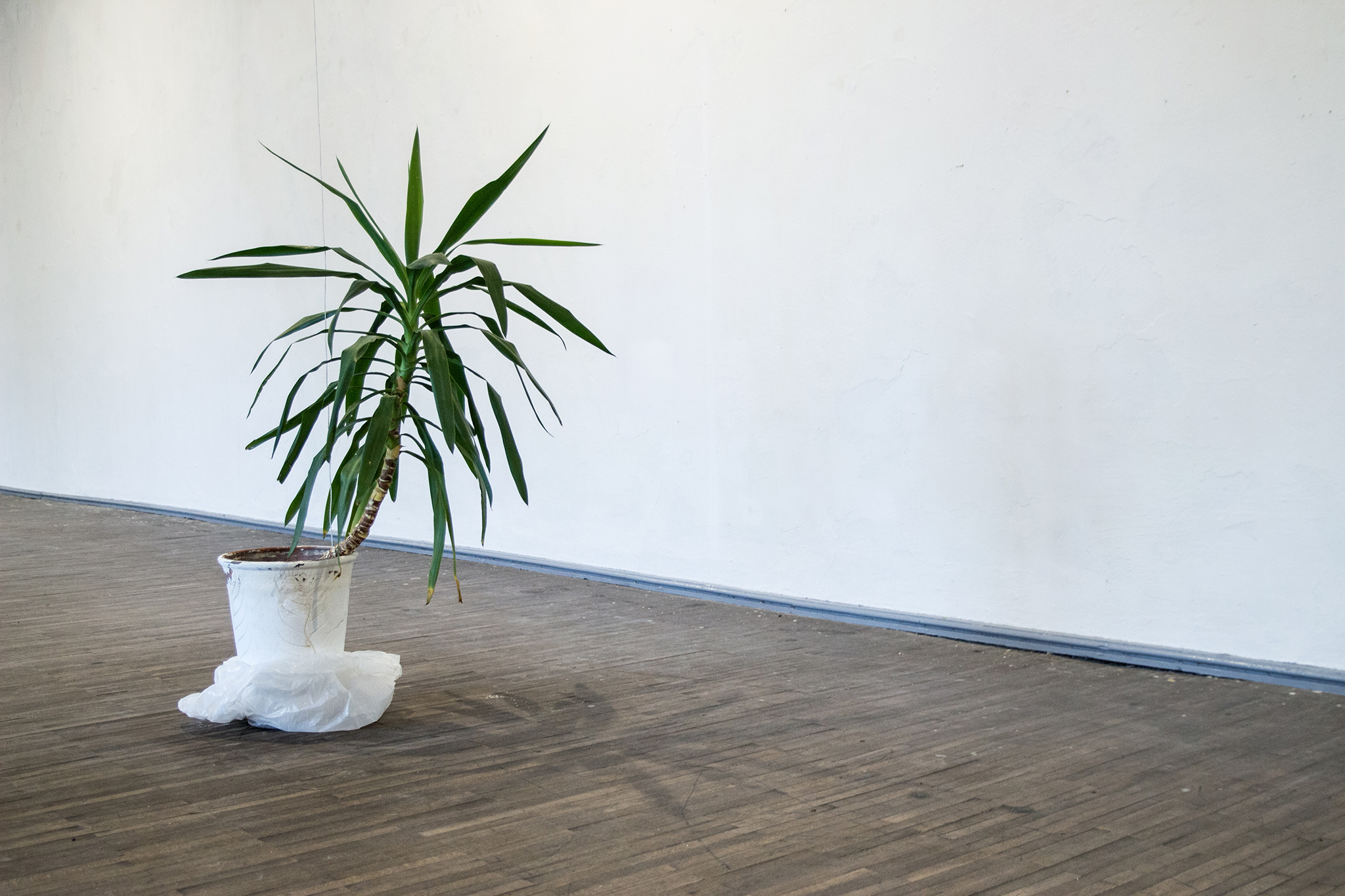 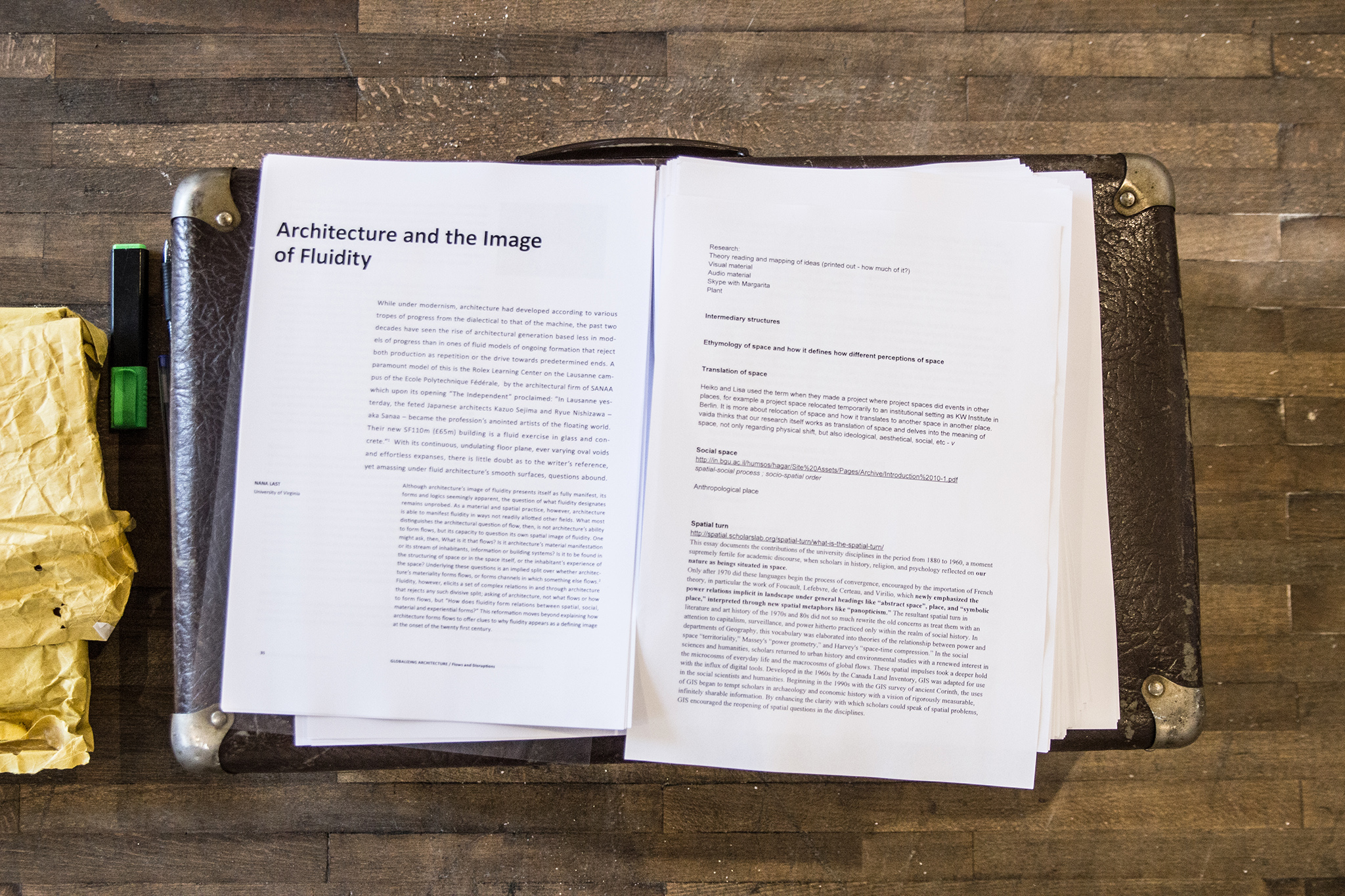 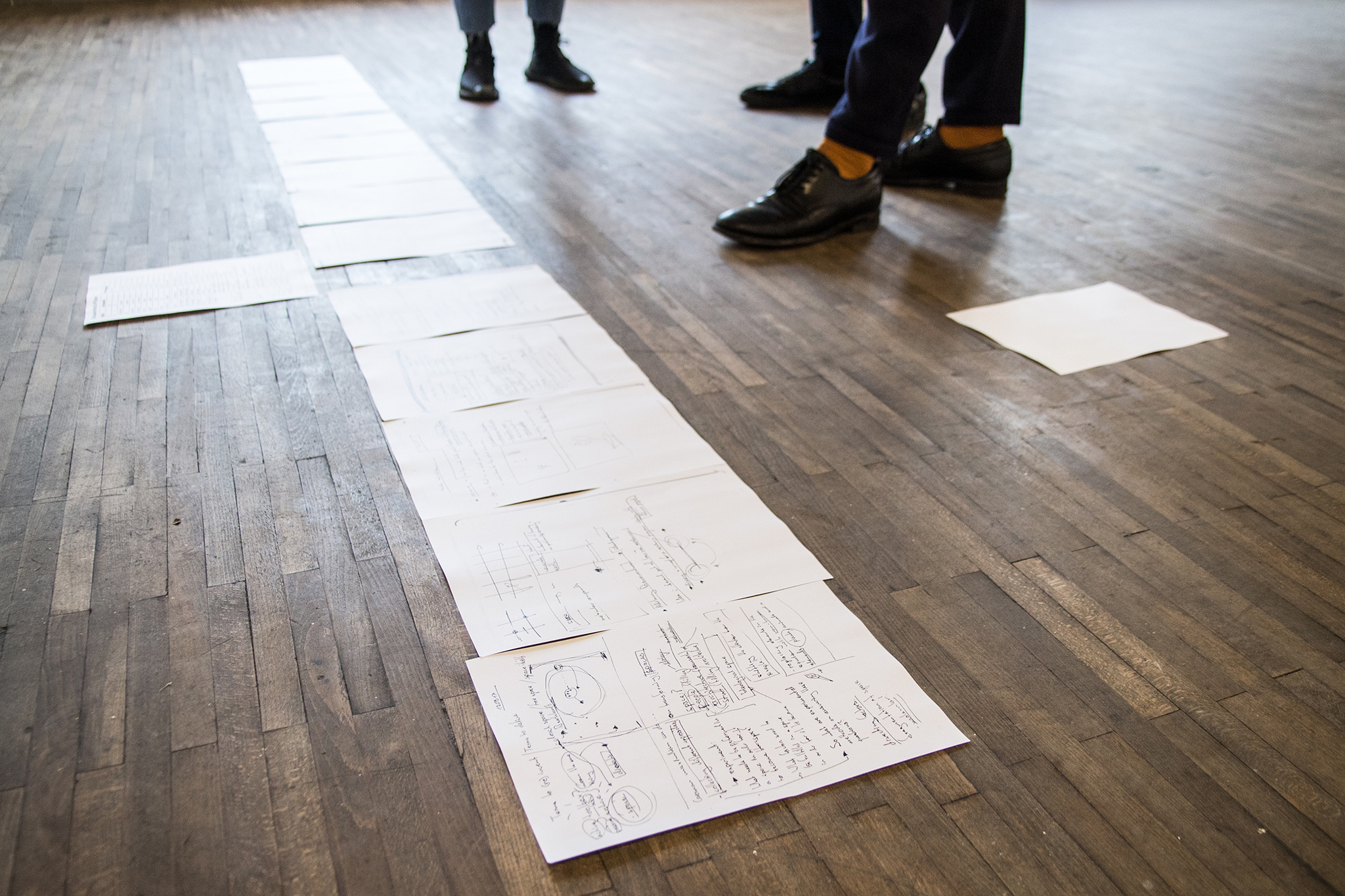 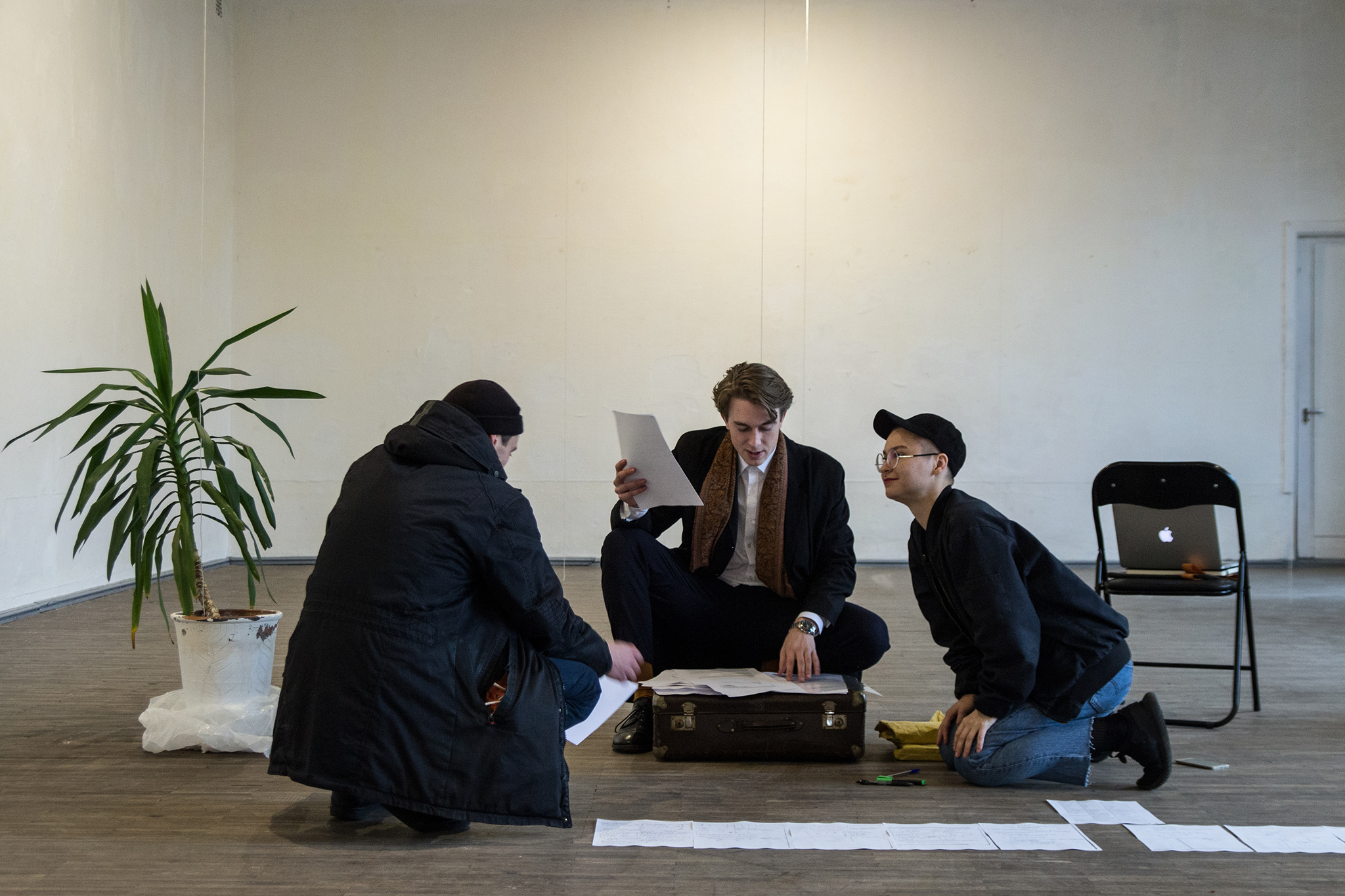 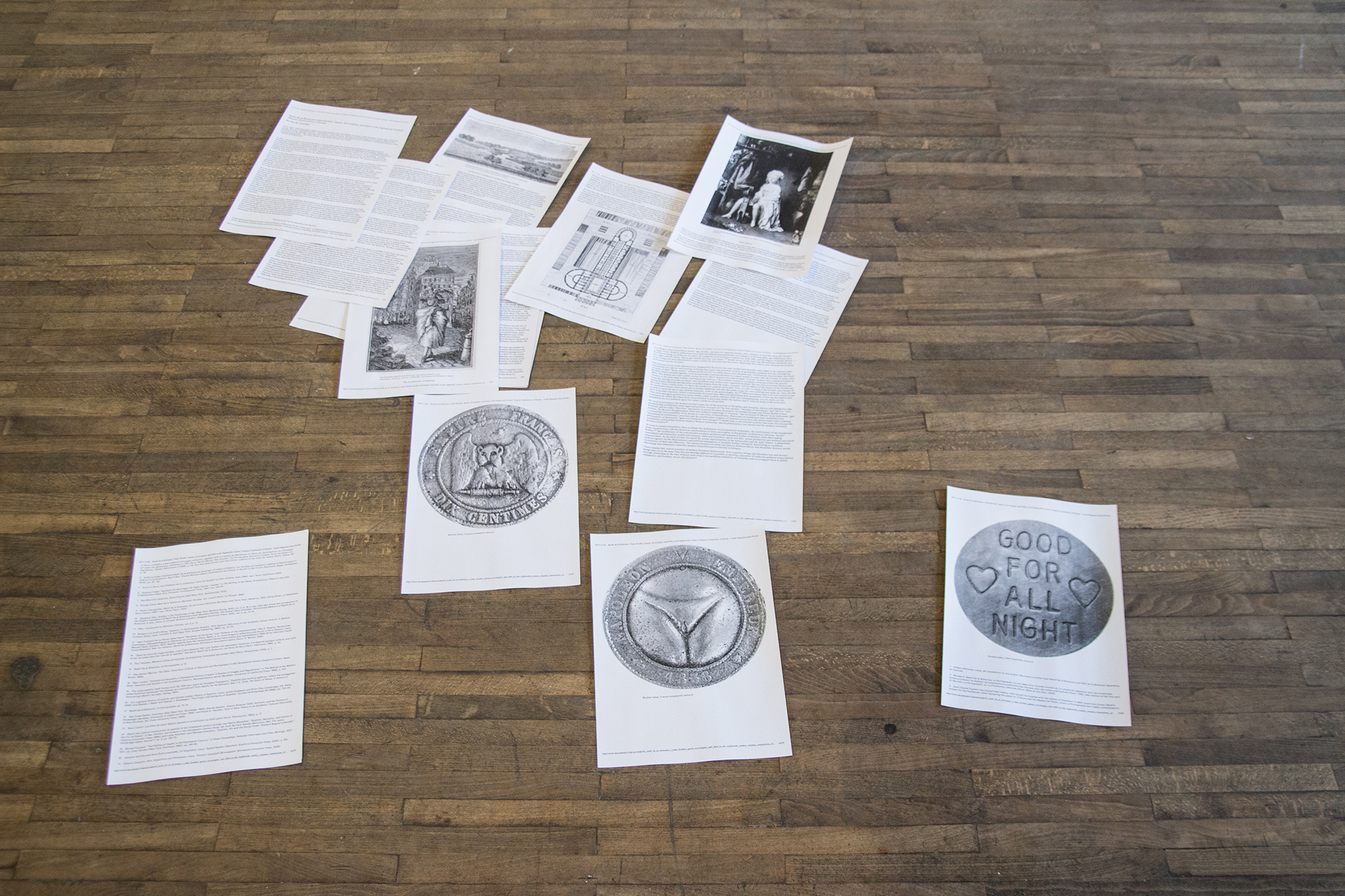