An electric current runs through the body as a circuit.

Natural, self-acting and unnatural, artificial glow. Is it possible to create an internal glow by exterior means? How to active this glow with help of objects?

The light helps to see the object but, used improperly, it can hinder. Consciously selected, excessively bright lighting distracts from an important point, drowns reality. Lighting becomes a powerful tool for construction and deconstruction or even manipulation.

Dictatorial light presents the object as self-existing, distorts it, creates rhythm and tension. Tension can be a separate phenomenon created by an electric current. It can occur by placing different objects together, in this way creating mood of electrified tension. Confrontation of different phenomenons turn on a different code of looking and seeing. Through uncomfortableness and other uneasy conditions unexpected results occur bringing suggestive aesthetics and a conceptual hint. Concurrence of non concurring phenomenon, their interaction or small disharmony reveals many layers of new meanings. 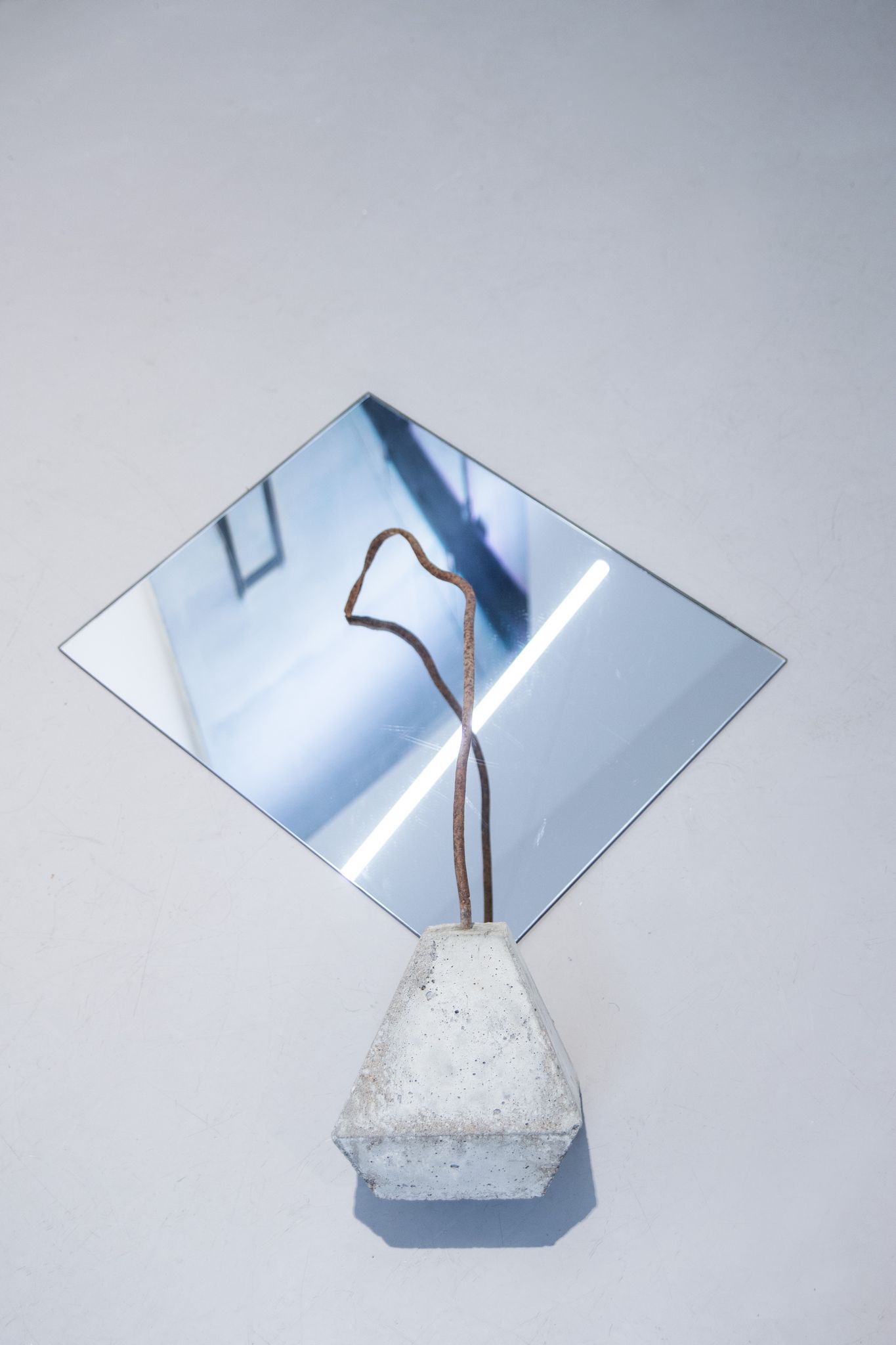 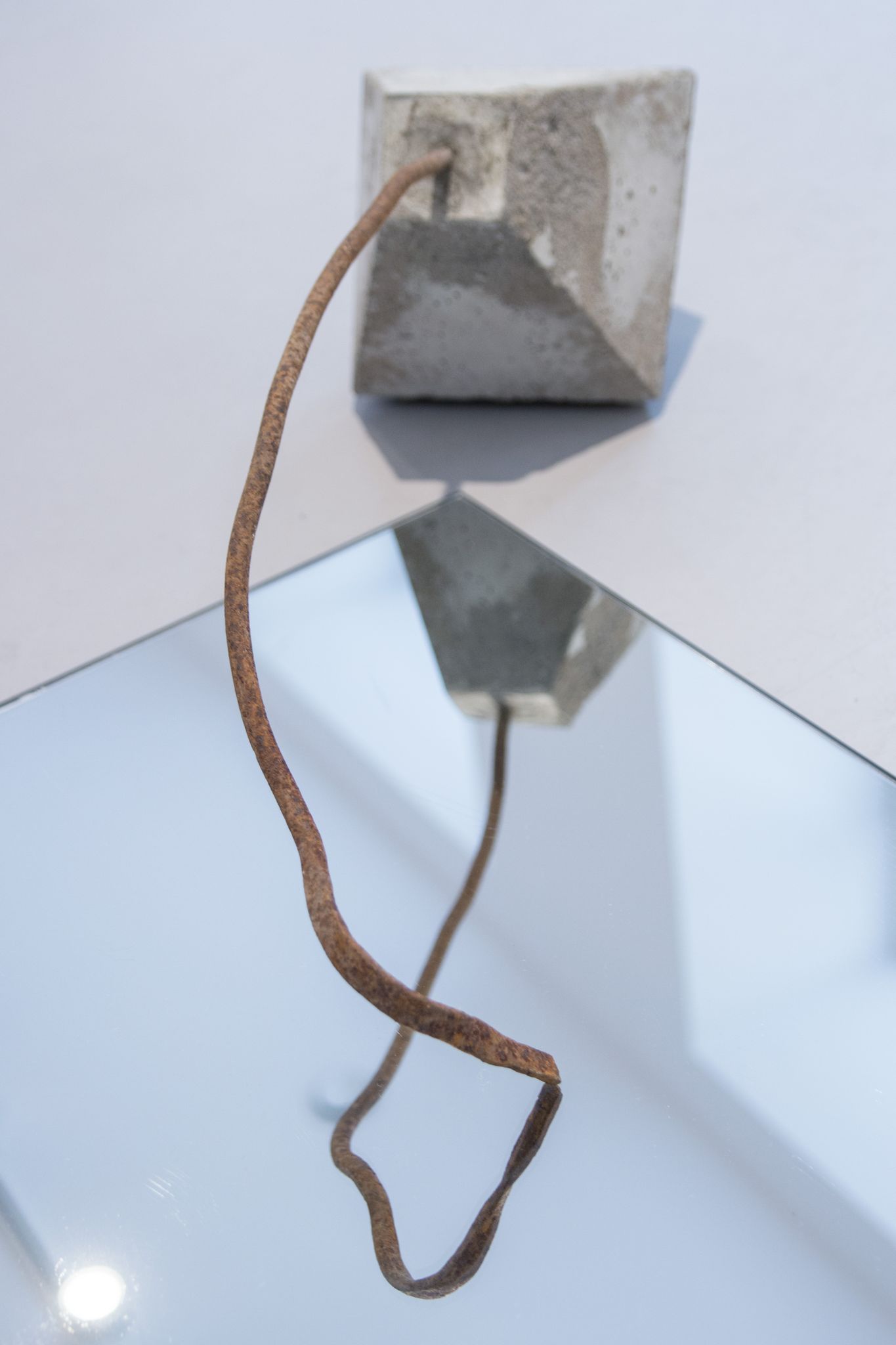 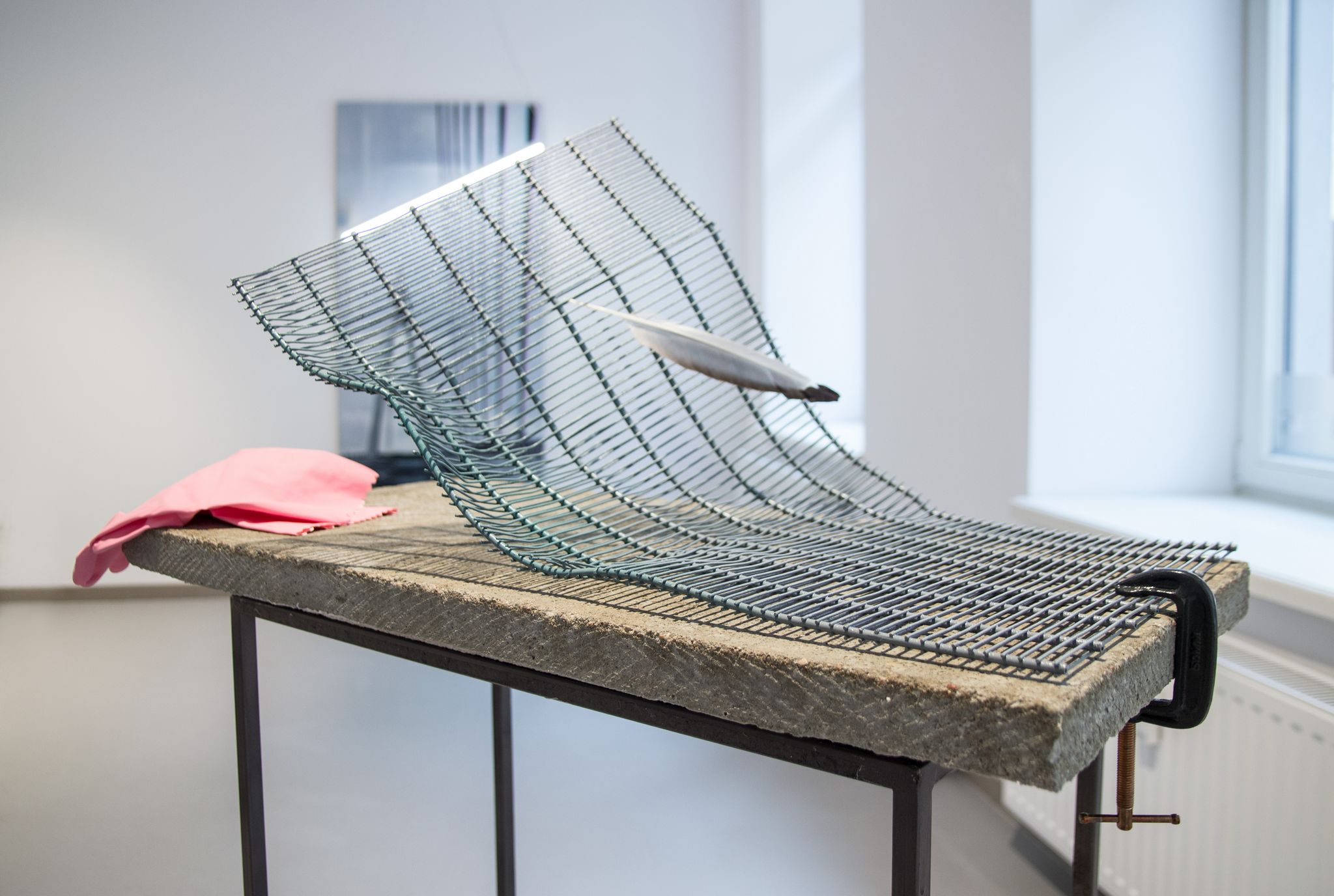 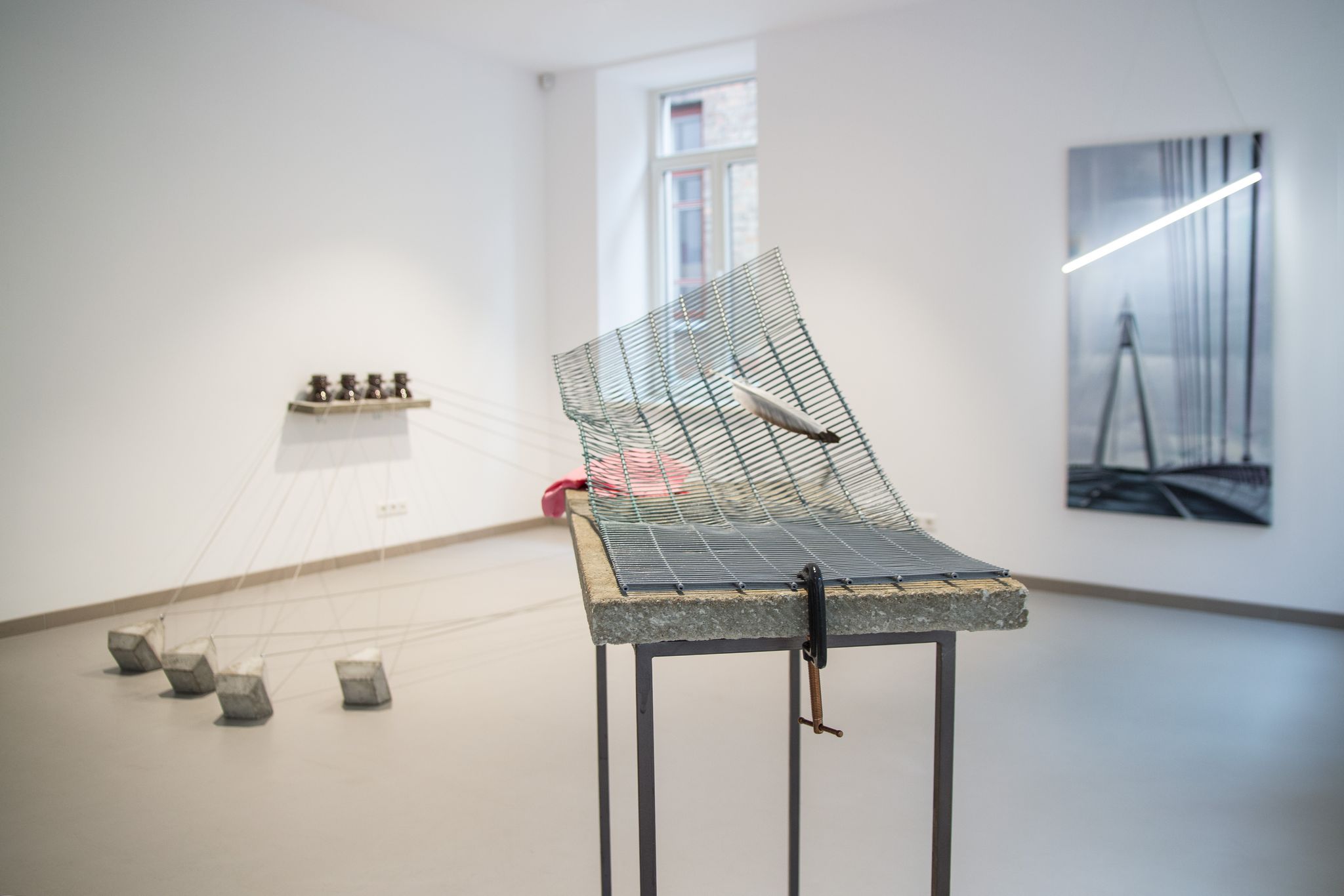 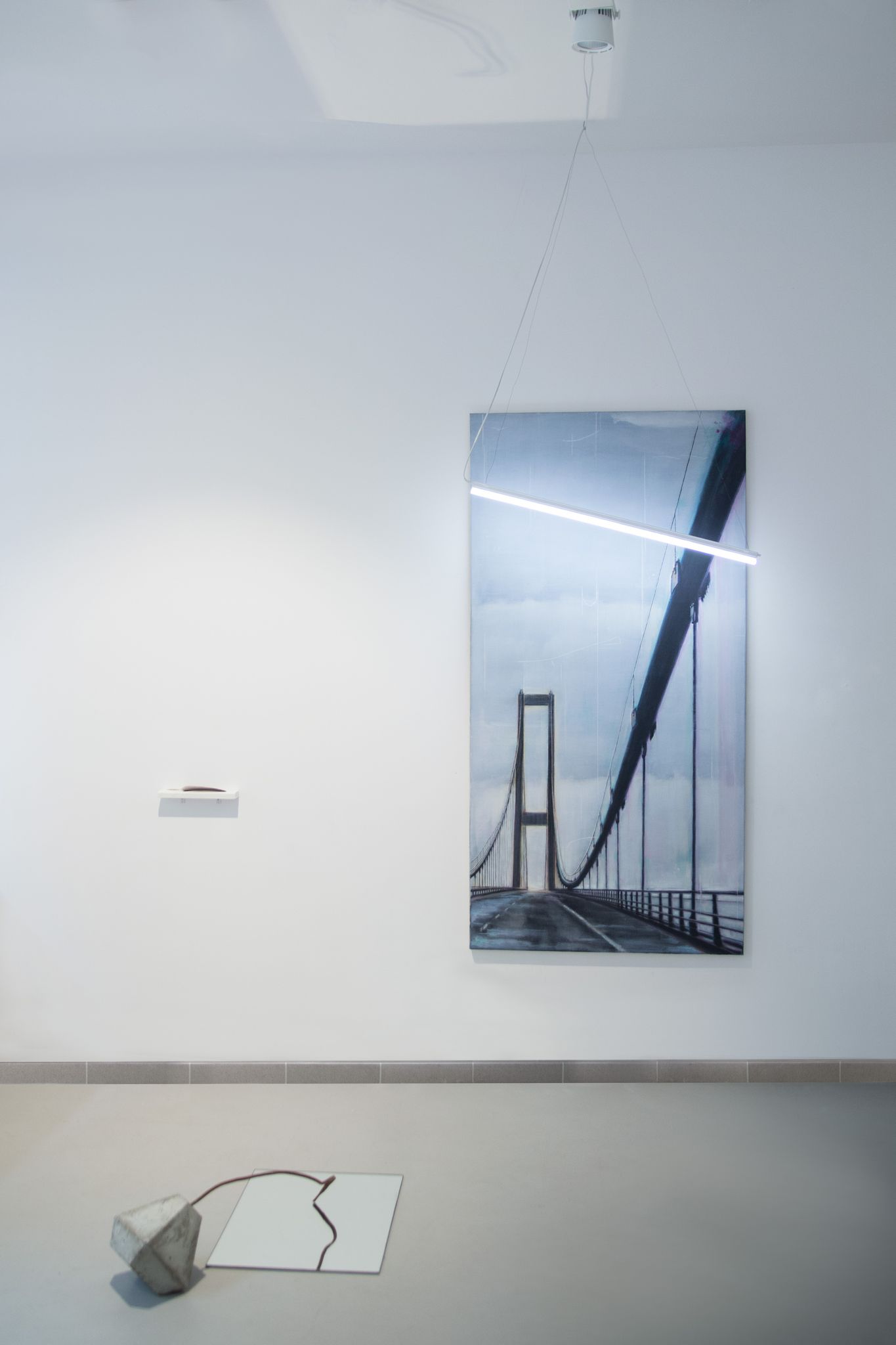 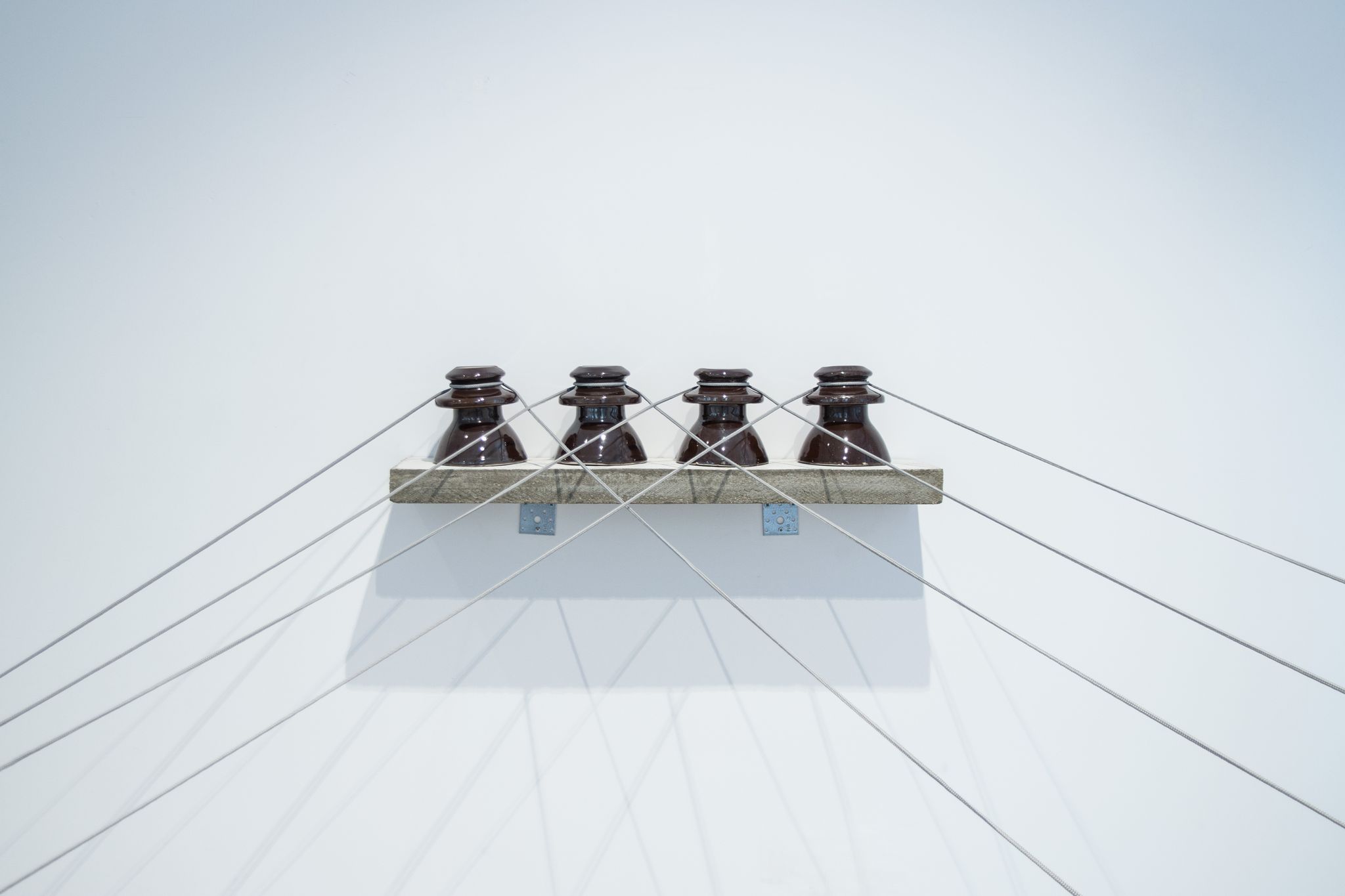 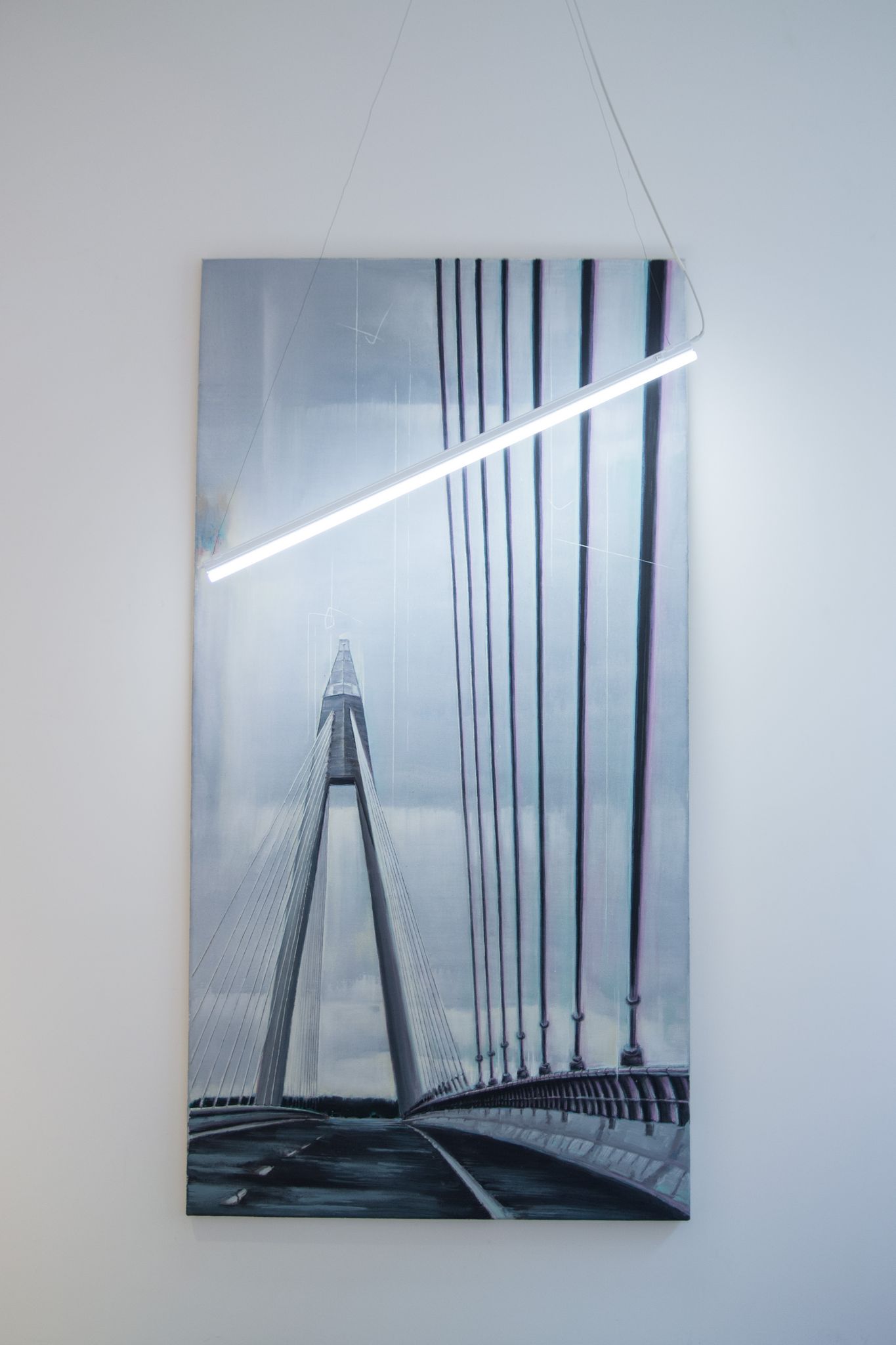 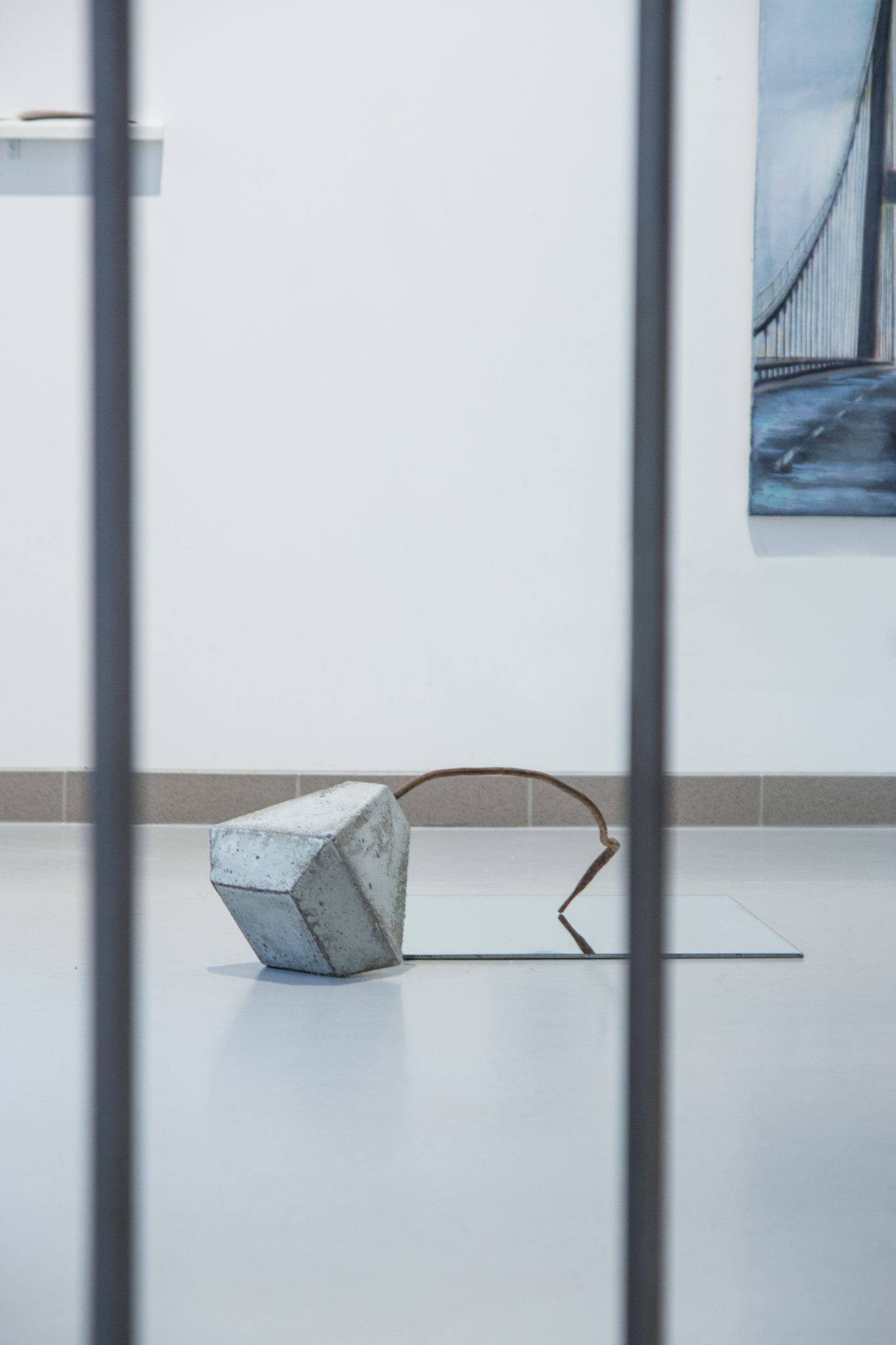 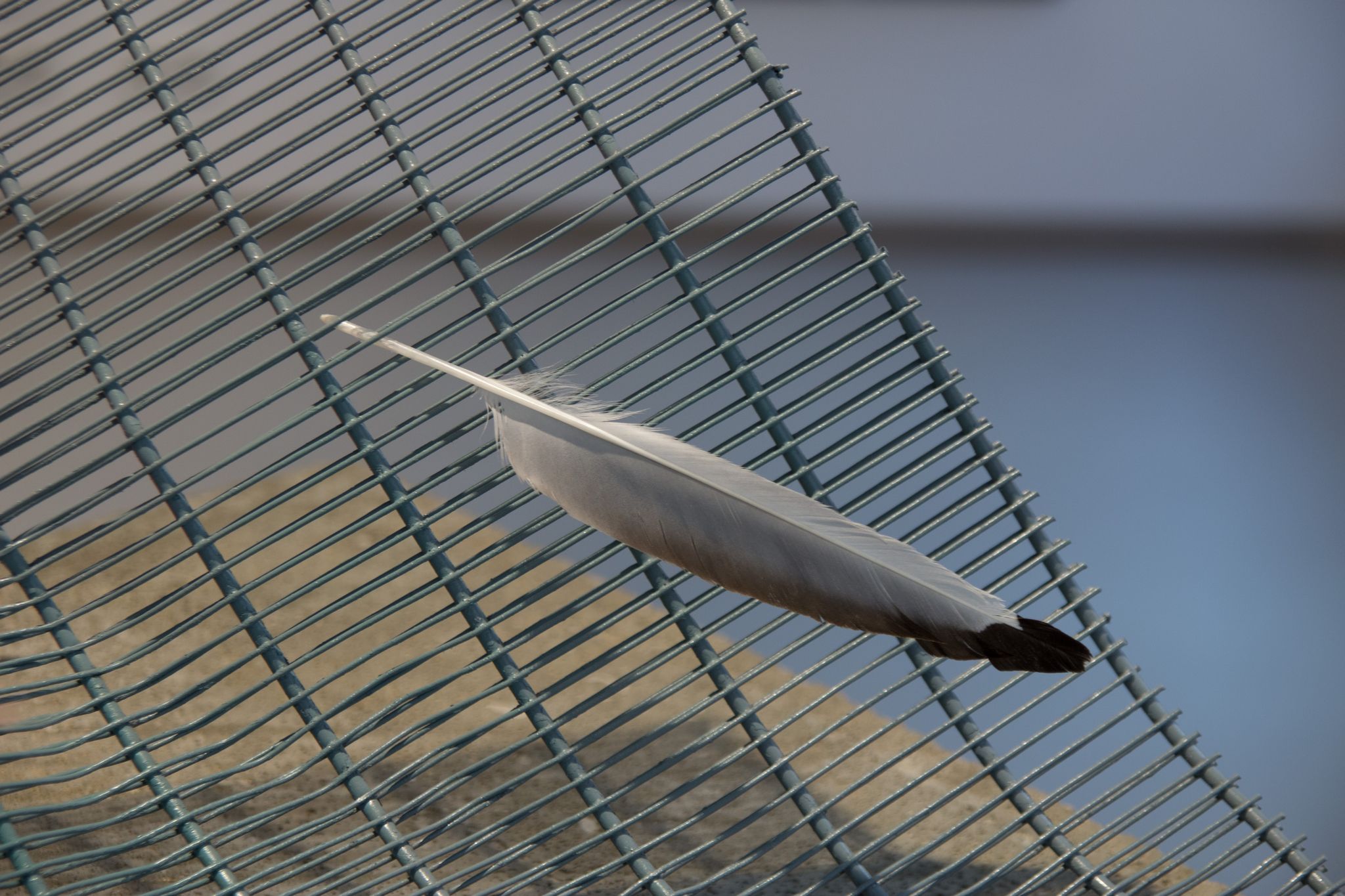 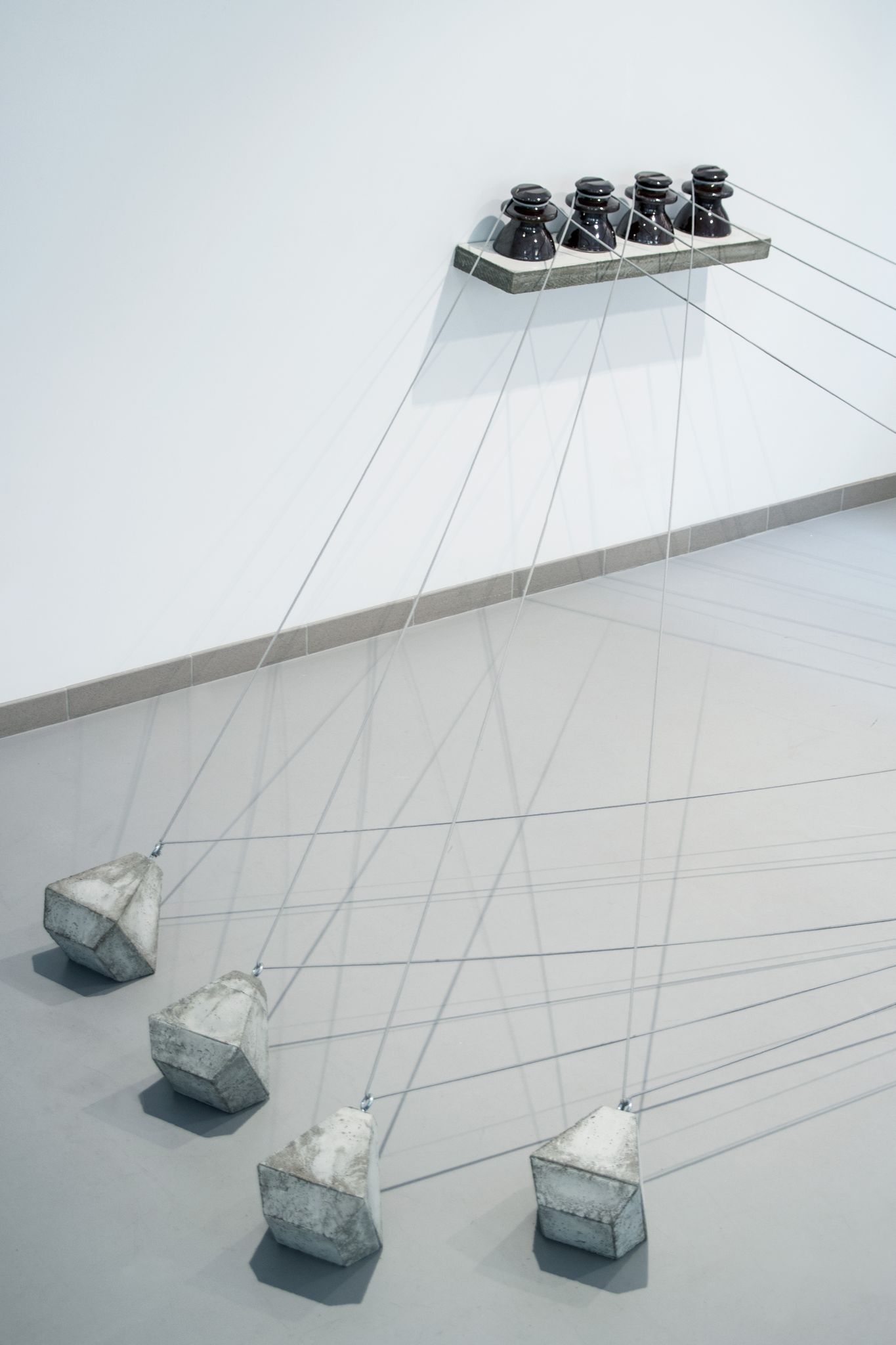