Justina Nekrašaitė / ORANGE IS HOT, RED IS EXTREME, GREEN IS MEAN, YELLOW IS ADVANCING AND PURPLE IS RETIRING. BUT ALL I WANT TO TALK ABOUT IS BLUE

The exhibition has been created specifically for the project space “Kabinetas” by connecting experiences, dialogues and creative processes that have recently been of interest to the artist. The exhibition consists of three objects: a blue carpet, a metal rack with postcards and a digital print depicting an aeroplane suspended in the sky.

The exhibition brings together colour, text and image. Its starting point and basis is an investigation of colours through personal perception and improvisation. If “orange is hot, red is extreme, green is mean, yellow is advancing and purple is retiring”, the all the author wants to “talk about is blue”. Many conceptual aspects of the exhibition grew from thinking about blue as the colour of sadness, while also consciously refusing a personal narrative. The artist recreates the cold atmosphere of an administrative space, about which she writes:

now more than ever

there are things which are older than these years

Interrelations between the objects in the exhibition form the starting point for multi-layered perception by the viewer. It is difficult to maintain a physical distance in the exhibition. The visitor encounters the carpet that covers most of the floor of “Kabinetas”. One is obliged to go around the carpet, to squeeze next to the wall. But distance is needed to read the text on the blue carpet. Distance is also required to observe the exhibited photo, which can be seen by squeezing oneself between the carpet on the floor and one’s gaze. The artist constructs the scenography of the exposition space and questions manipulations of the moment and the experience, as well as the limits and margins of perception. She achieves this through physical fluctuation; distance and absence of it, and also through connections between objects.

Justina Nekrašaitė (b. 1987) lives in Amsterdam. She graduated in 2012 with a BA in Photography and Media Arts from Vilnius Academy of Arts. Since 2011 she has organized personal exhibitions and participated in group projects in Lithuania and the Netherlands. The artist is also the founder and curator of the project space EIGHTEEN 29 and curator of the Bookstore Space, both in Amsterdam. In her creative work, Nekrašaitė questions the image and relations of image perception, and relationship between memory and herself and personal and communal experience. The artist works in the fields of photography and text and often connects with other disciplines. 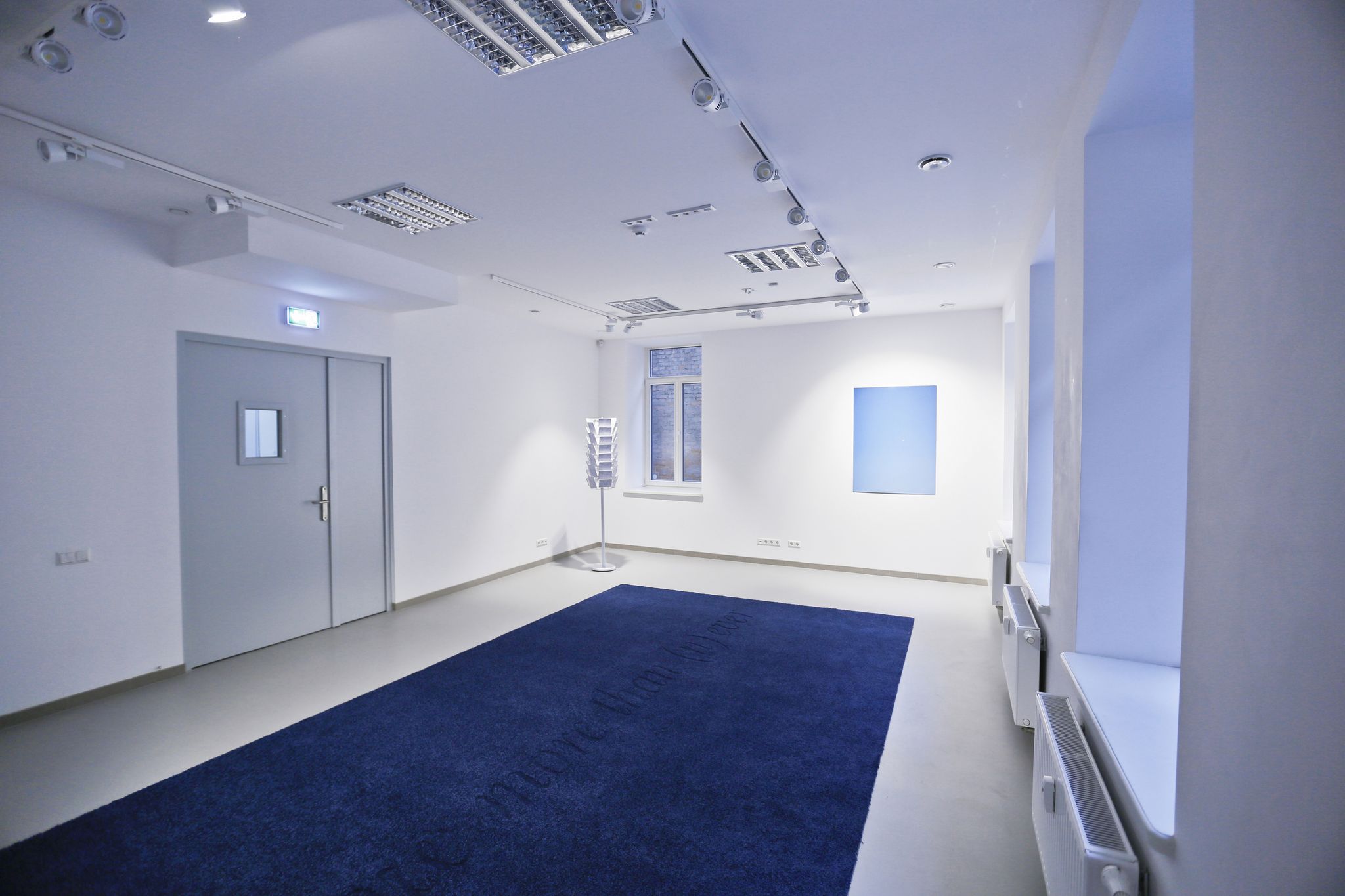 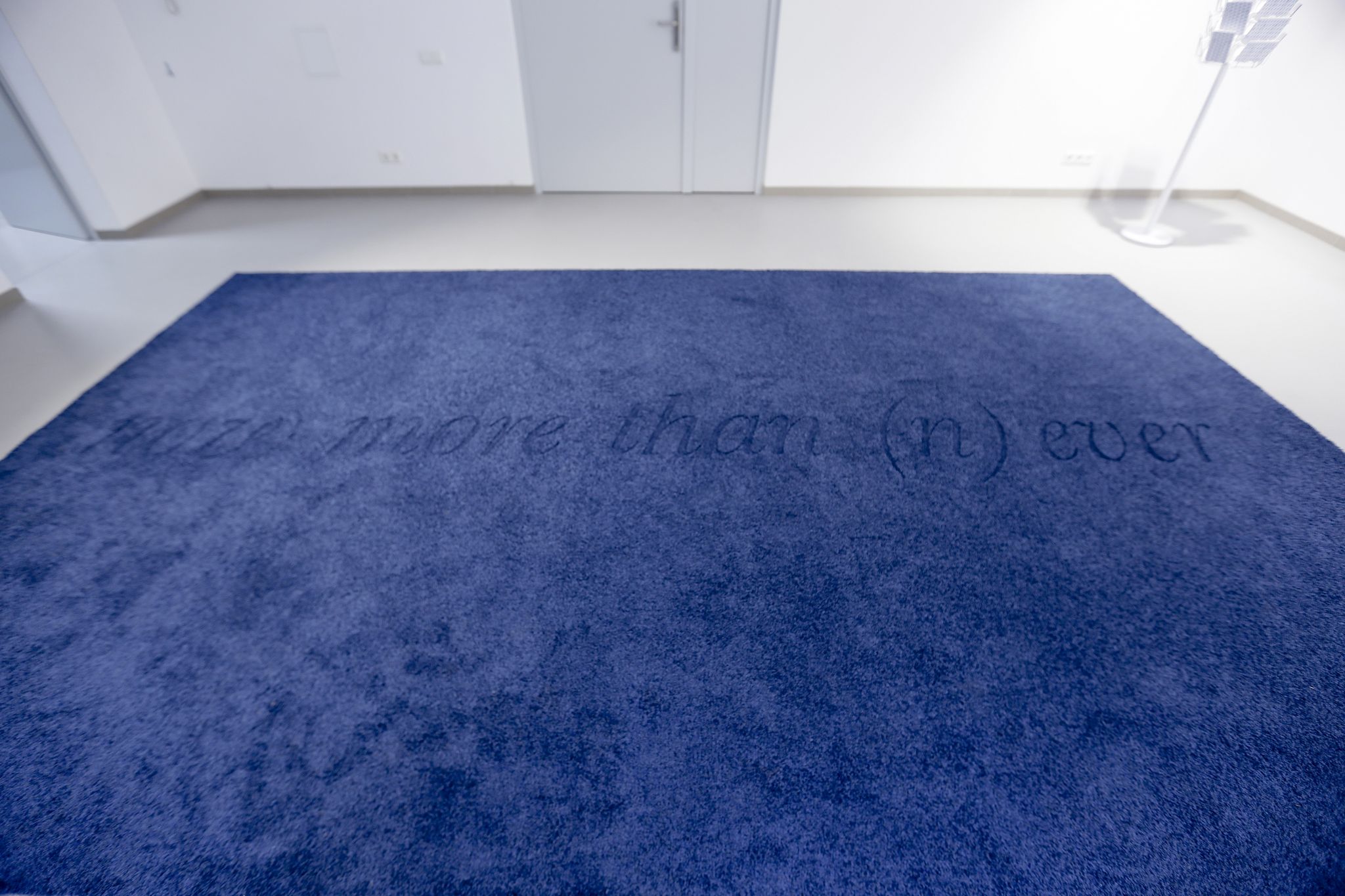 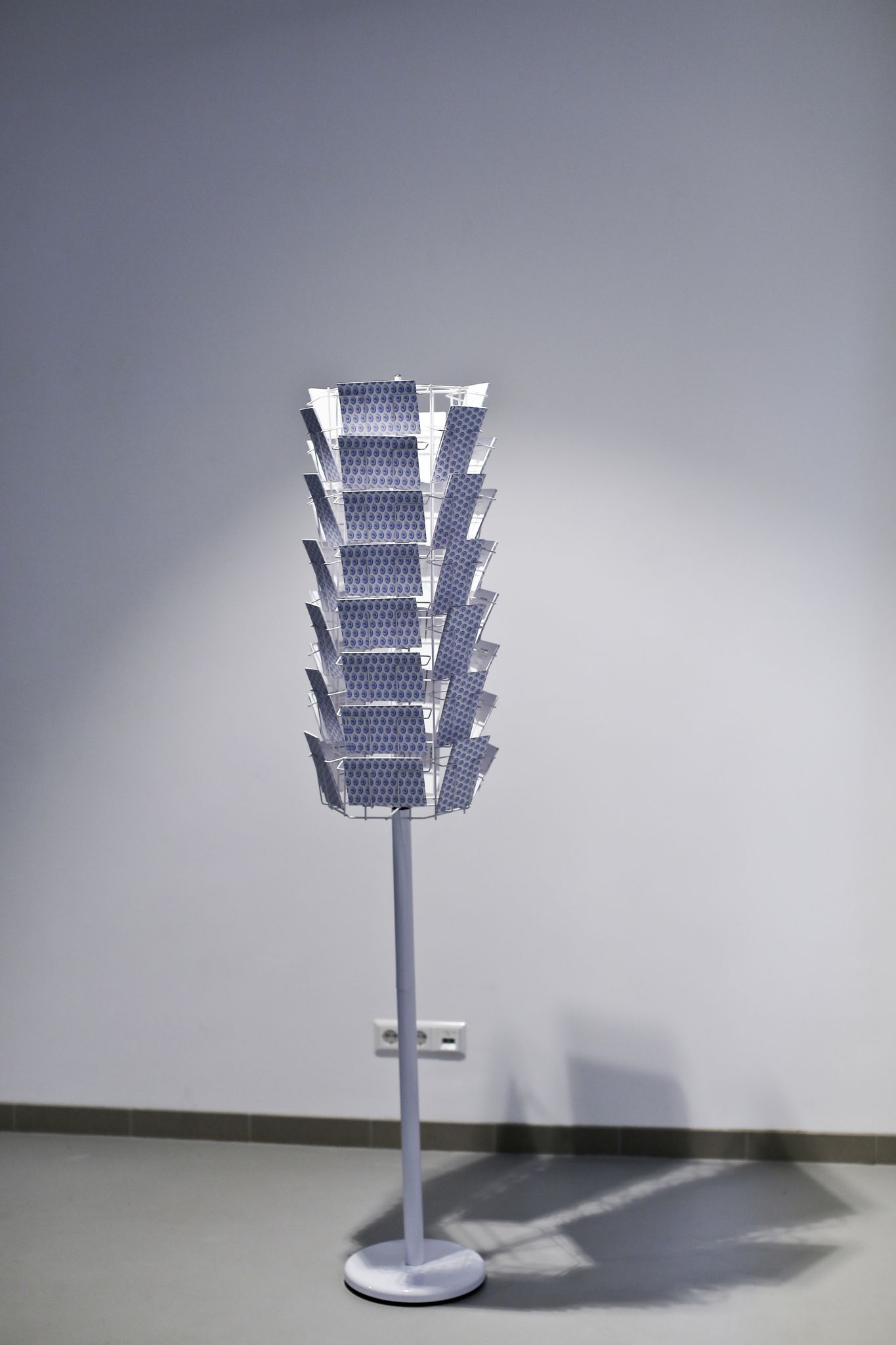 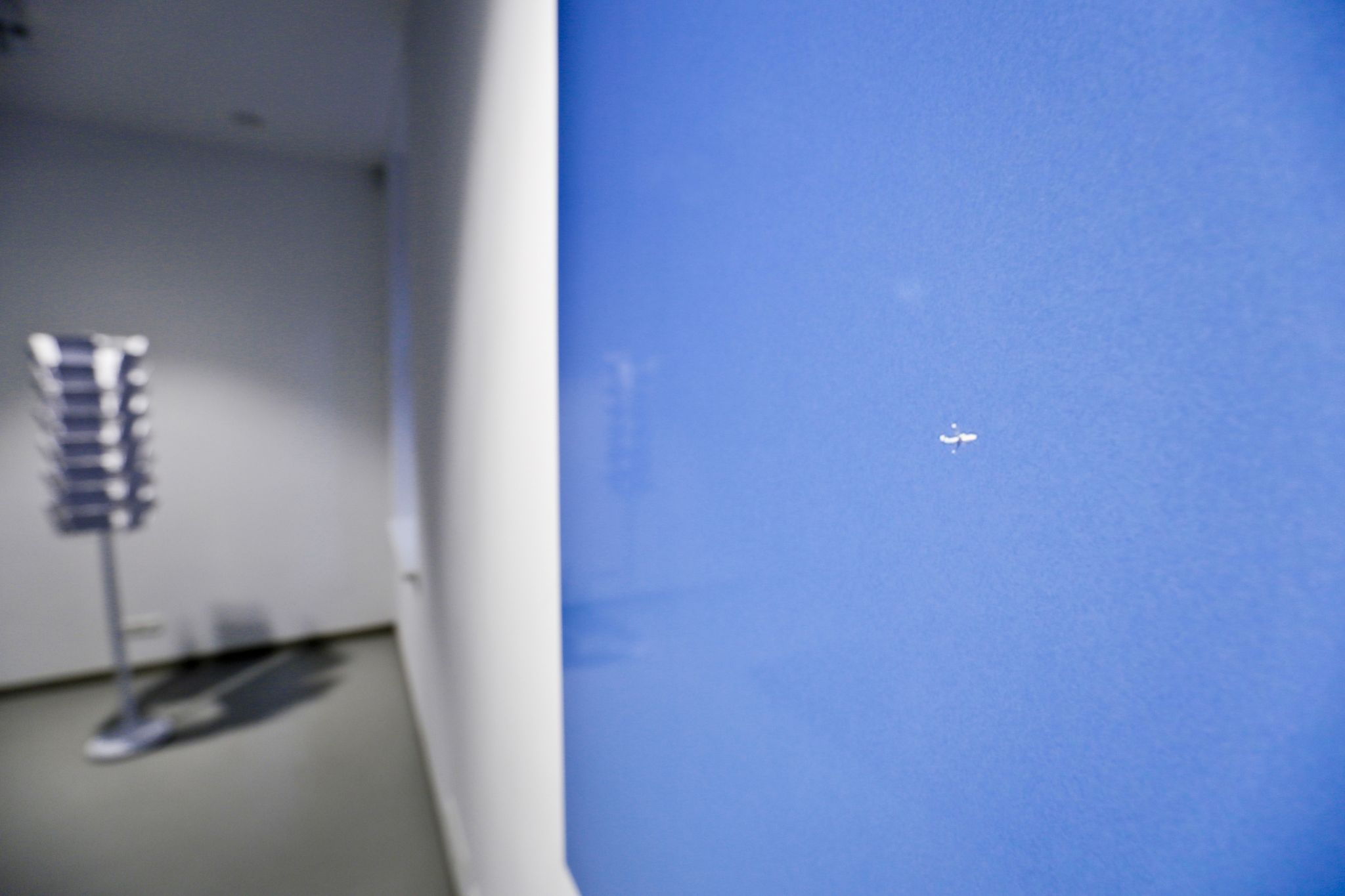 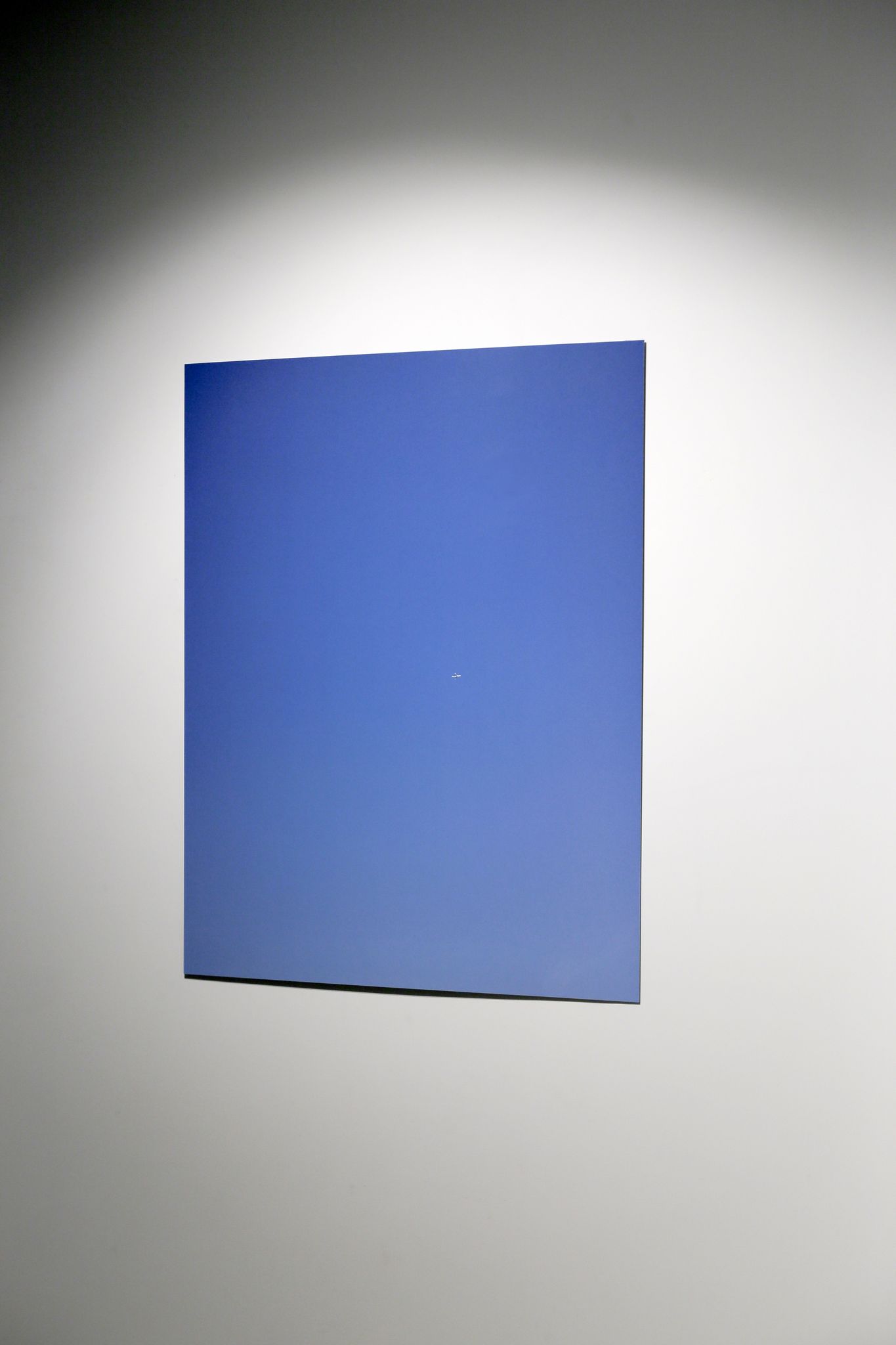 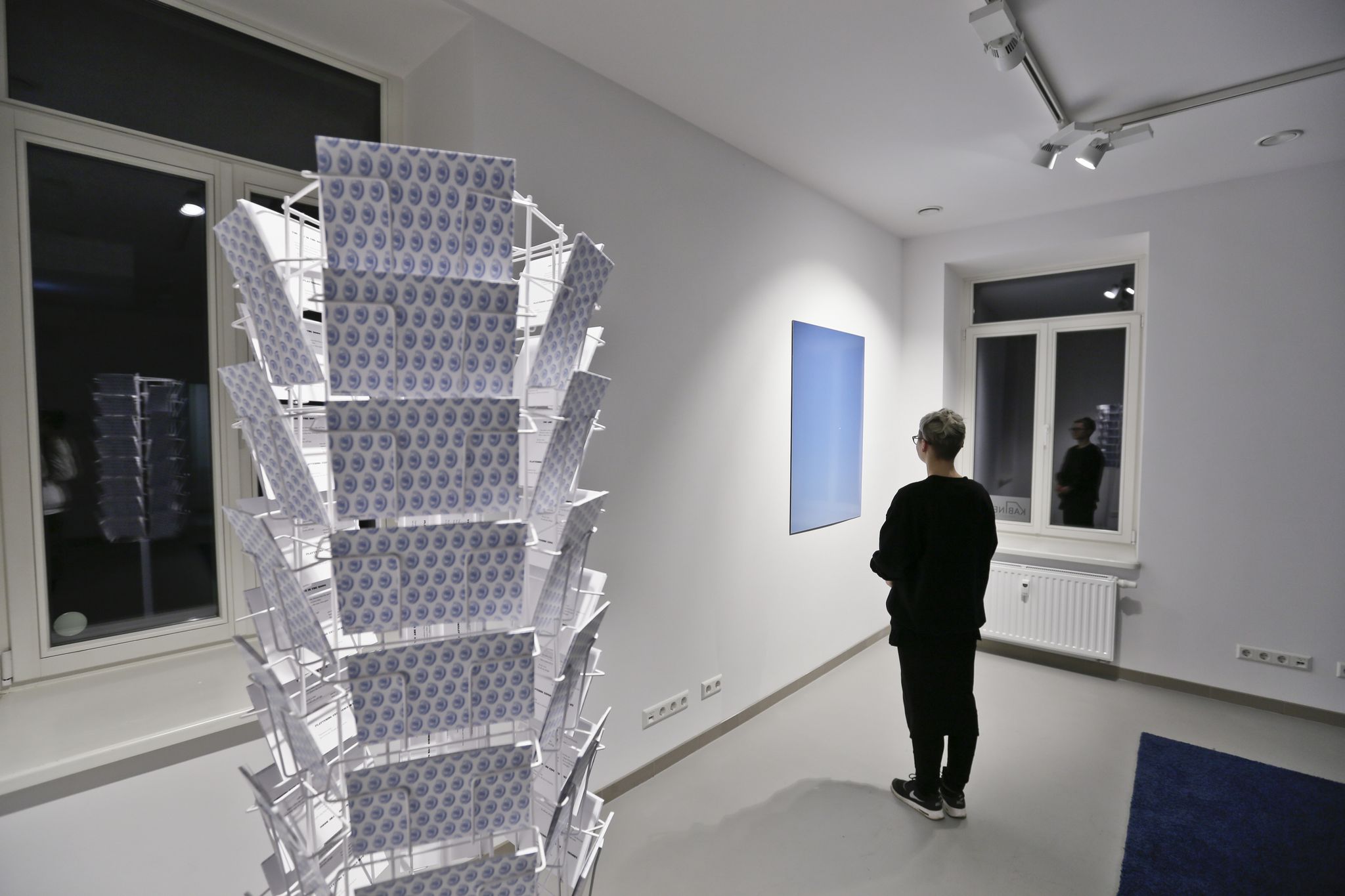