Evelina Šimkutė’s exhibition can be seen as a very material research of the changing Šilainiai microdistrict in a broader cultural, social, urban sense

This research activates memory, carrying out copies of specific objects from neglected Soviet children’s playground as a monument to the utopian idealistic past and unknown present. These copies are fresh, polished, allowing these disappearing objects to go back to their primary physical state; having come from London to Kaunas or molded here; gaining meaning when relocated to a closed sterile space. New relations are found between the material and context: the sculptures embody decay as well as deny it, also marking a constant change of reality, memories, place.

The sculpture cycle Objects was born in 2012 from author’s geographical distance between native Šilainiai and London. In this observation from distance transformations of memory and identity took place, from which author’s personal memories became copies of reality existing before. These copies in the exhibition also revive collective (post)soviet experiences of different generations spanning further than Šilainiai and Kaunas.

The creative work of Evelina Šimkutė (b. 1985) acts in the field of visual art and curatorial practice and is based on the research of space and time. In 2012 an author graduated from the Central Saint Martins College of Art and Design. Objects in Kabinetas project space is the first personal exhibition in Lithuania of the artist currently working between London and Kaunas. The author is also leading two socio-cultural projects based on the practice of de-centralization: Šilainiai Photo and Šilainiai Project in the micro-district of Šilainiai, Kaunas. 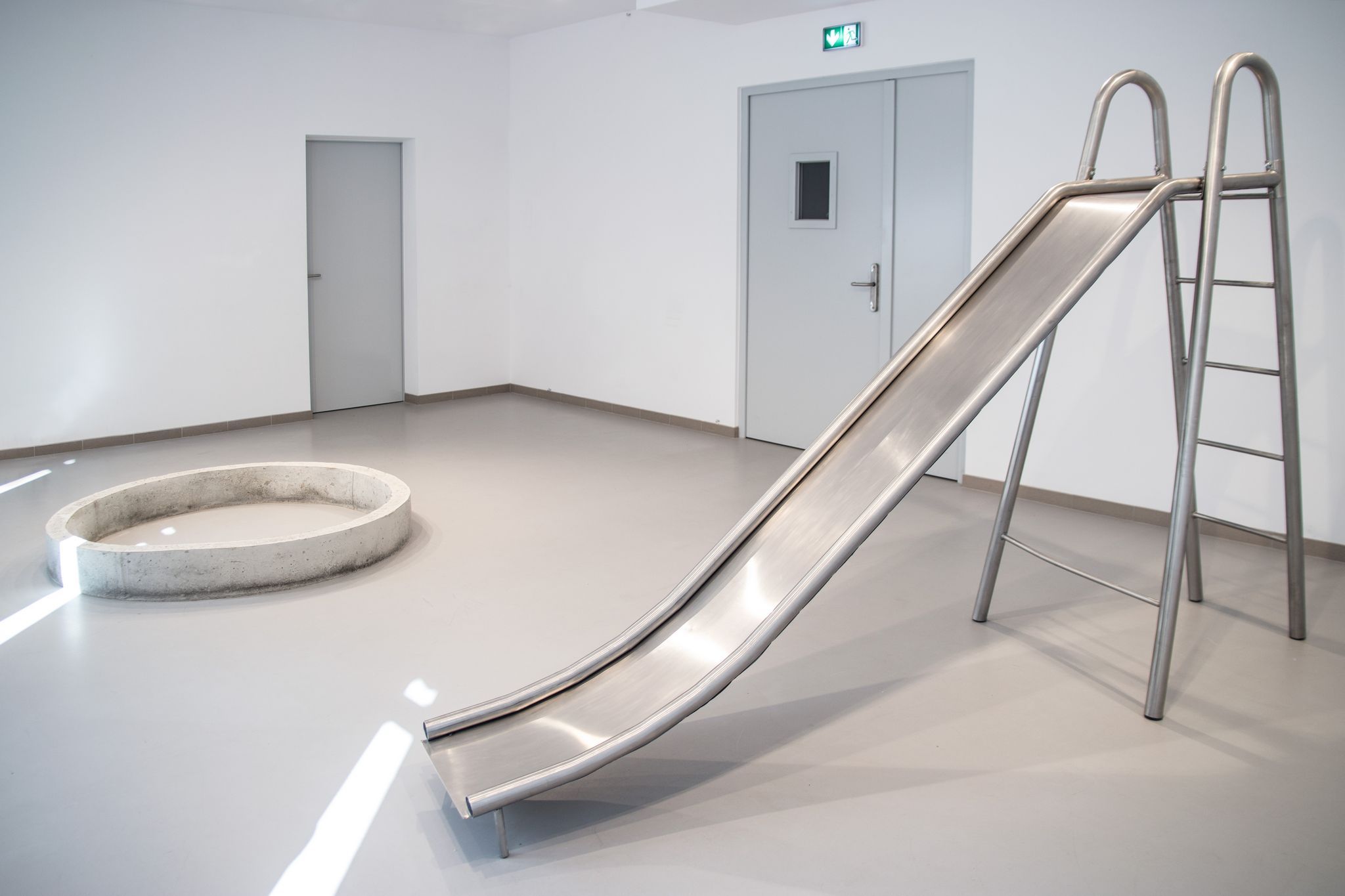 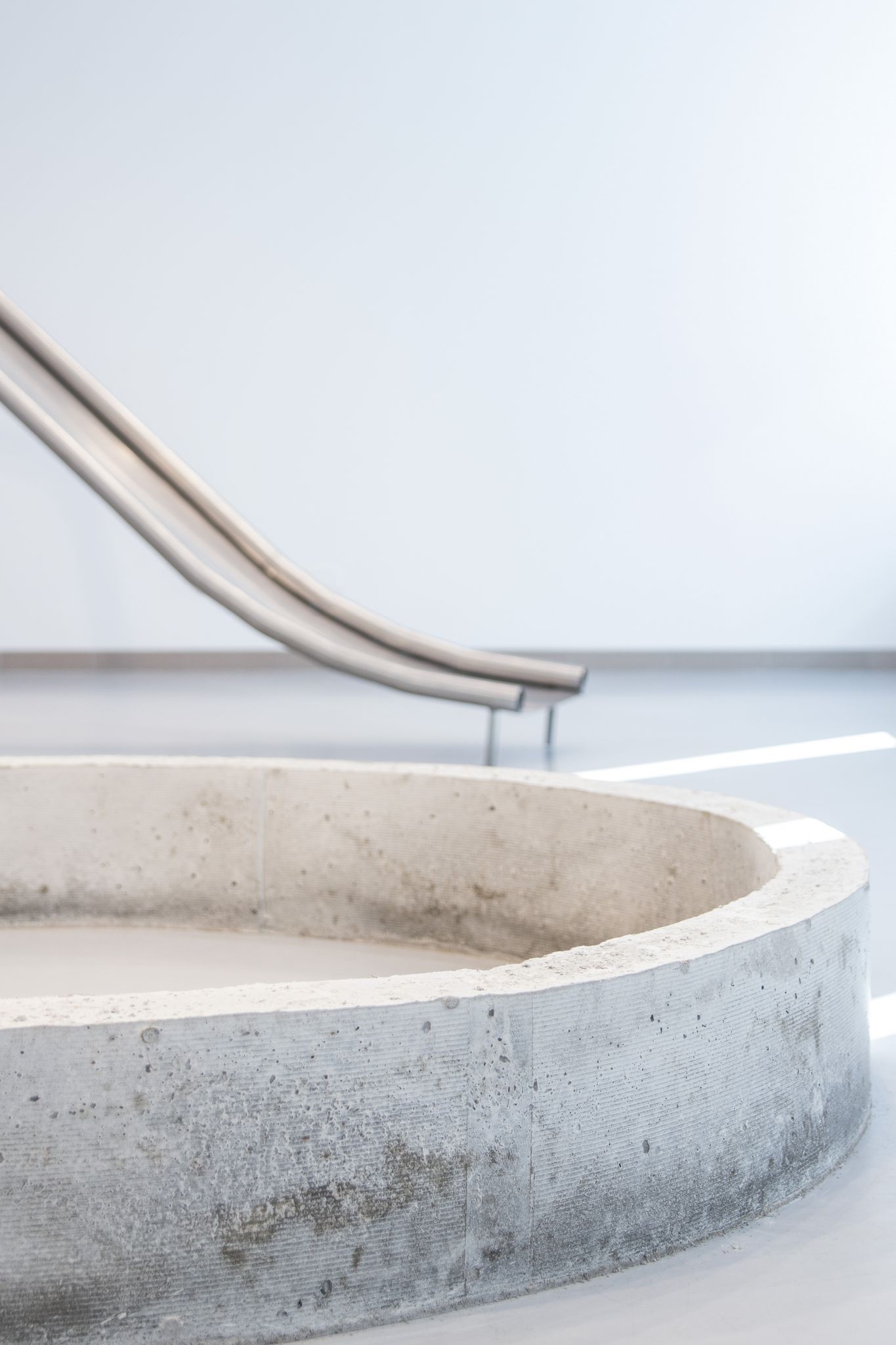 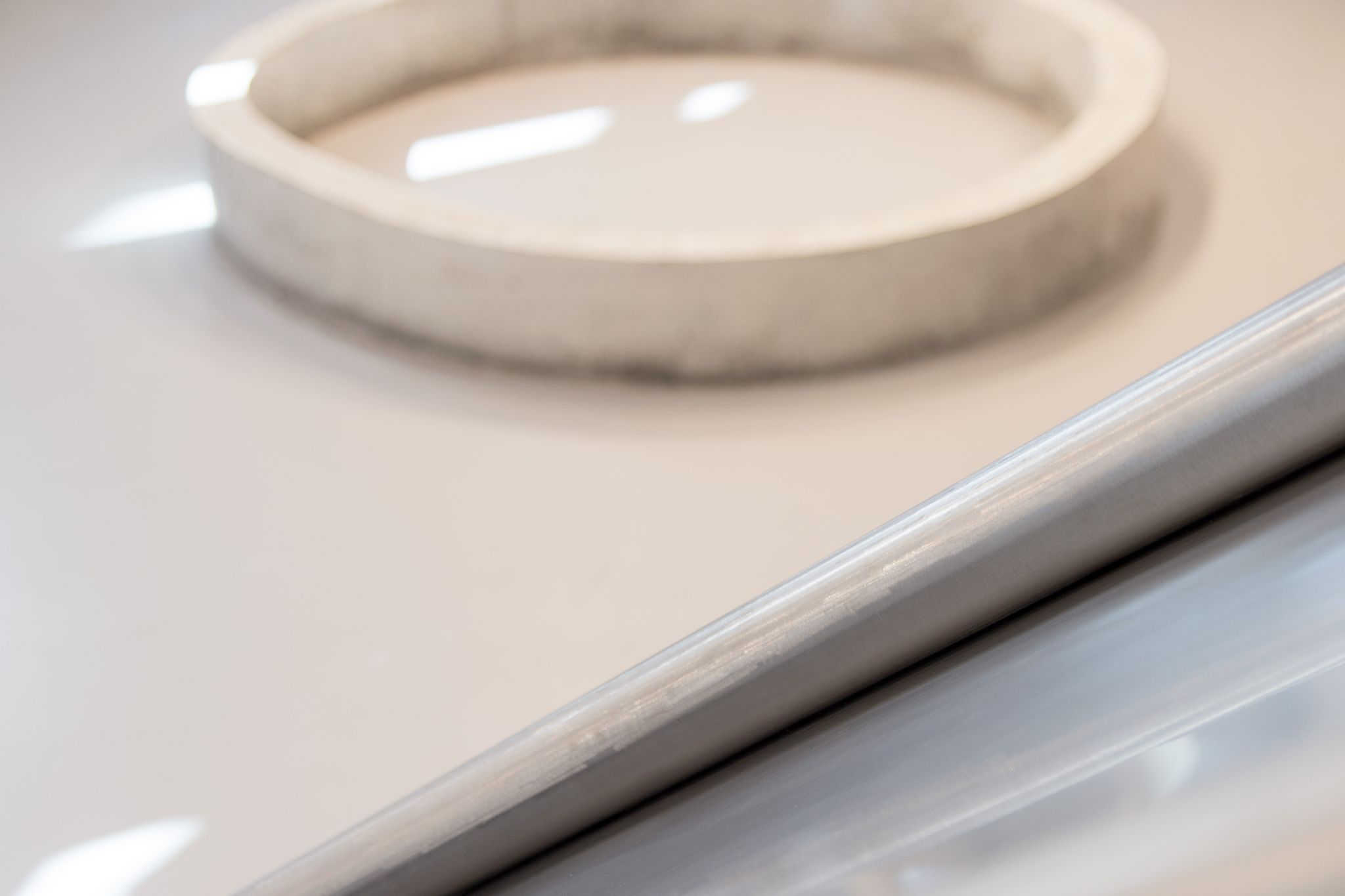 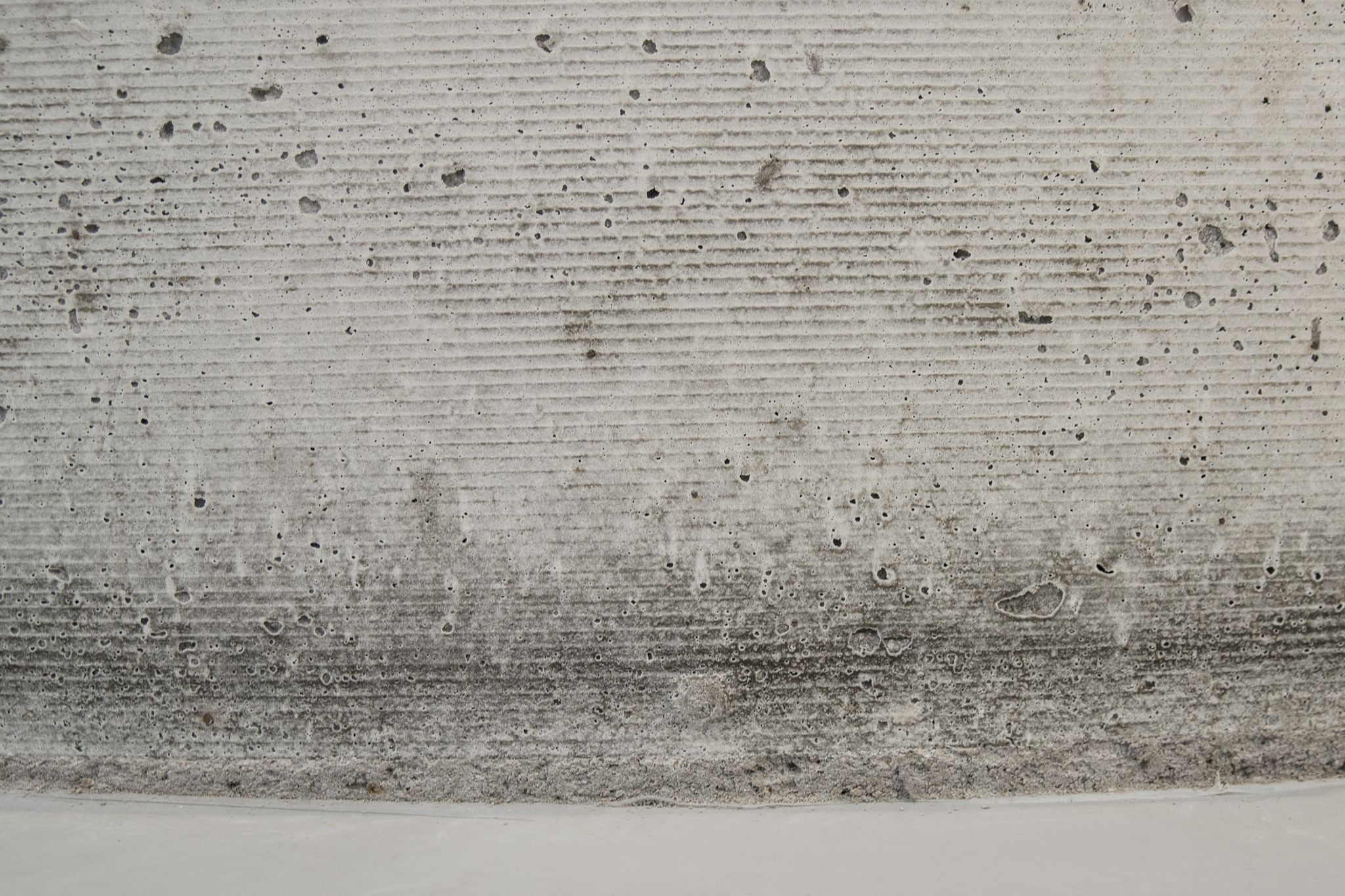 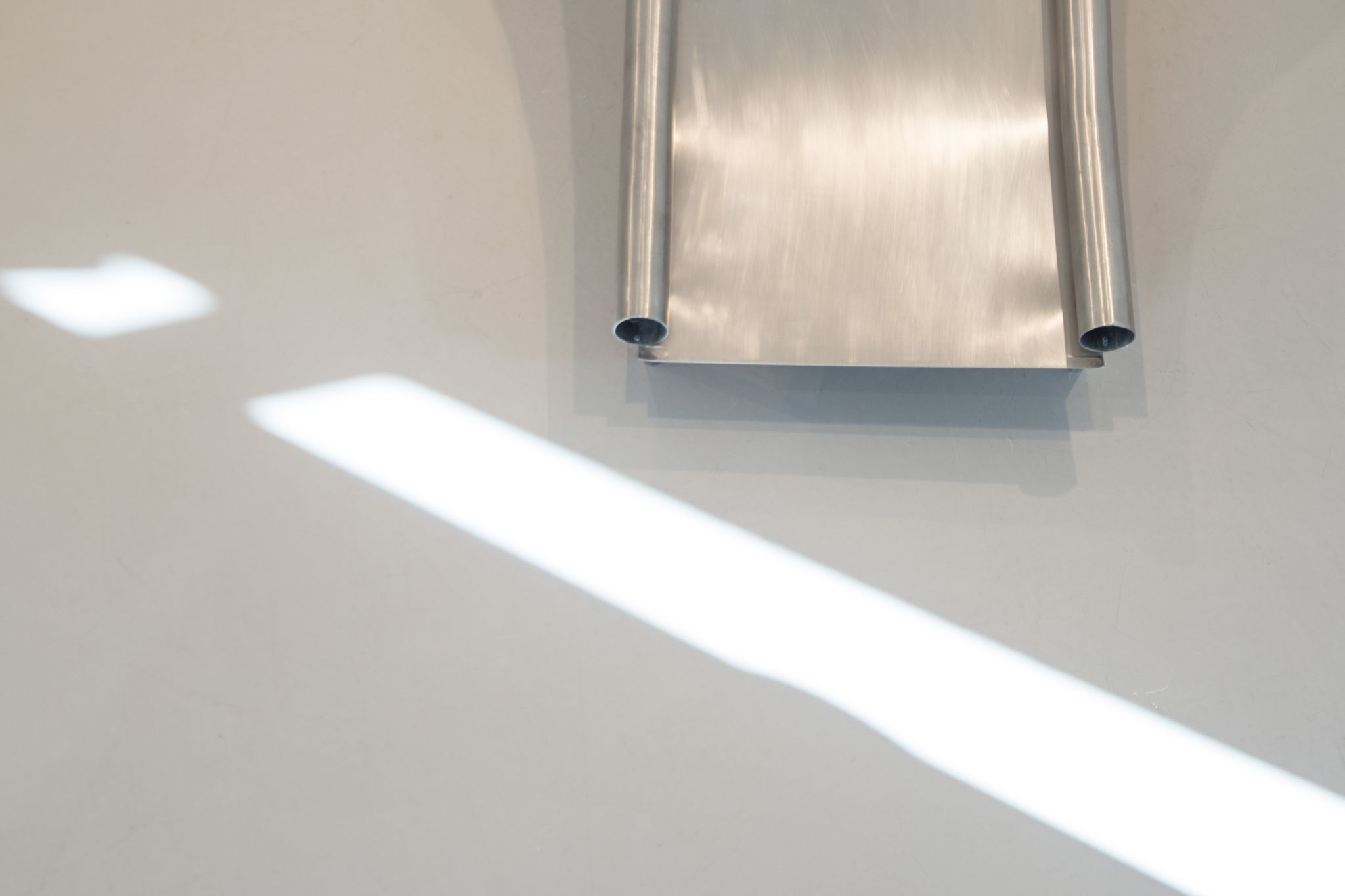